Make In India: State-Owned BDL And UK-Based MBDA To Set Up Facility For ASRAAM Missile In Telangana's Bhanur 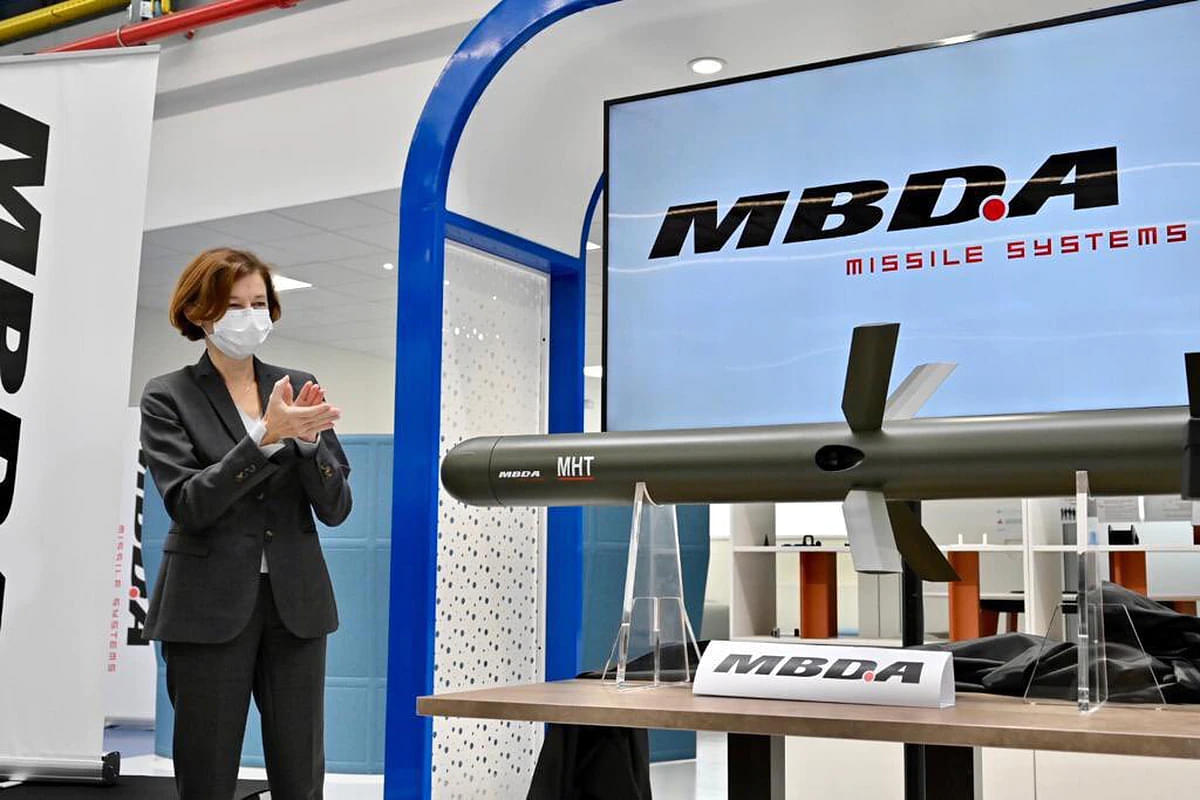 In a big boost for the government's Make in India pitch and push for the building of an Atmanirbhar Bharat in the defence sector, state-owned Bharat Dynamics (BDL) and United Kingdom (UK)-based missile maker MBDA are set to establish a facility in Telangana's Bhanur, reports Economic Times.

The facility will be used for the final assembly, integration and test (FAIT) of Advanced Short Range Air-to-Air Missile (ASRAAM). In this respect, the two companies signed a licensing agreement on Tuesday (17 August) and the final facility is likely to commence operations by 2022-23.

This new facility will have the potential to also conduct maintenance, repair and overhaul (MRO) of the missiles, besides other capabilities.

Under the agreement, MBDA will transfer the equipment and knowledge to BDL for establishing the facility. It should be noted that this comes after the two companies had in 2019 signed a memorandum of understanding (MoU) on ASRAAM FAIT.

Operating under the administrative control of the Ministry of Defence, BDL is the only company in India involved in manufacturing various types of missiles and underwater weapons for supplying to the Indian Armed Forces and friendly foreign countries.