Make In India Success: Share Of Imported Parts In Indian Weapons Down To 40 Per Cent In Four Years 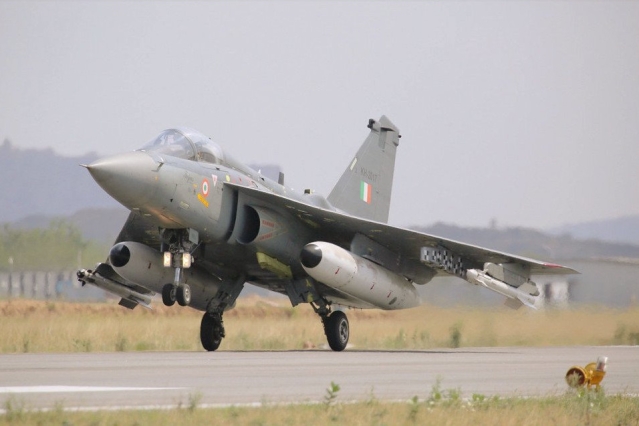 The portion of imported parts used in home-built weapons has come down to 40 per cent from 48 per cent four years ago, Business Standard has reported.

“Last year, the total production by defence PSUs (public sector undertakings) and OFB (Ordnance Factory Board) was about Rs 590 billion, of which Rs 138 billion was the value of imported components. That is roughly 24 per cent. But when we look at Hindustan Aeronautics Ltd (HAL), out of Rs 172 billion of production, Rs 70 billion was imported components -- nearly 40 per cent,” the daily quoted Secretary for Defence Production Ajay Kumar as saying.

According to Air Marshal RKS Shera, the IAF’s maintenance chief, at least 50,000 imported parts have been indigenised. At least 3,000 parts are indigenised every year, he said, adding that another 80,000 components can be built in India.

A large number of imported items are used in weapons and fighters produced in India. However, this is changing. In a reply to Lok Sabha, Minister of State for Defence Subhash Bhamre has said that indigenous content of the Light Combat Aircraft Tejas is 59.7 per cent by value and 75.5 per cent by numbers. In May, The Hindu had reported that the indigenous component in BrahMos will increase to 76 per cent from the current 65 per cent in the next six months.