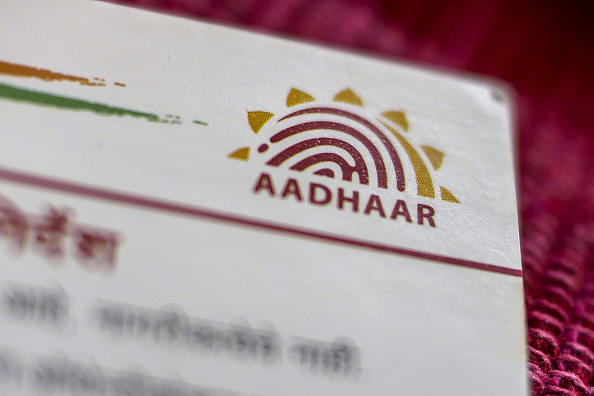 A bench of the Supreme Court, headed by Chief Justice of India JS Khehar has turned down a plea for an urgent hearing on the Aadhaar matter for the second time. The plea, filed by Senior Advocate Shyam Divan referred to the recent notifications of the central government, making Aadhaar mandatory for filing Income Tax returns.

The bench referred to the interim order of the Supreme Court passed on 11 August 2015 stating that Aadhaar was not mandatory but voluntary as valid only in the case of social welfare schemes.

“The Union of India shall give wide publicity in the electronic and print media including radio and television networks that it is not mandatory for a citizen to obtain an Aadhaar card. The production of an Aadhaar card will not be condition for obtaining any benefits otherwise due to a citizen.”

In the first week of January 2017, the centre issued notifications making the Aadhaar mandatory for MNREGA and EPS. Divan had then sought a hearing on the matter which was turned down by CJI Khehar. Divan sought a hearing on the matter today as well, which too was turned down with bench observing that the interim orders made in 2015 were only applicable to social welfare schemes and not the areas notified by the centre. The CJI also turned down to hear the whole matter citing unavailability of judges as the matter has to be heard by a Constitution Bench.