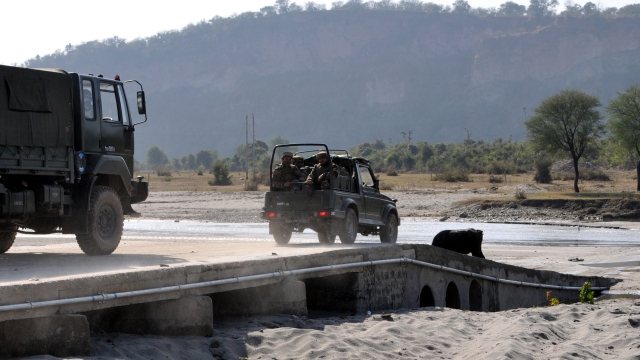 India has pushed its focus for scaling up infrastructure along the China border and has set up a target of three years to finish all strategic road projects along the northern region, said a top general. This claim comes three days before Prime Minister Narendra Modi travels to Arunachal Pradesh for laying the foundation of a tunnel at the Sela Pass.

This tunnel will form part of a key road project which will reduce the travel time to Tawang, which is a sector where the Indian Army is heavily deployed as reported by Hindustan Times.

“We have redeployed our task forces and moved the bulk of them from the hinterland to the northern borders to construct strategic roads within three years. Of BRO’s 32,000-strong workforce, 67 per cent is now deployed along the Chinese border,” said Border Roads Organisation (BRO) chief Lieutenant General Harpal Singh.

Furthermore, the chief said that by December 2022 all 61 strategic roads assigned to the BRO which are along the country’s northern border with China, spread across Arunachal Pradesh, Himachal Pradesh, Sikkim, Jammu & Kashmir, and Uttarakhand will be completed.