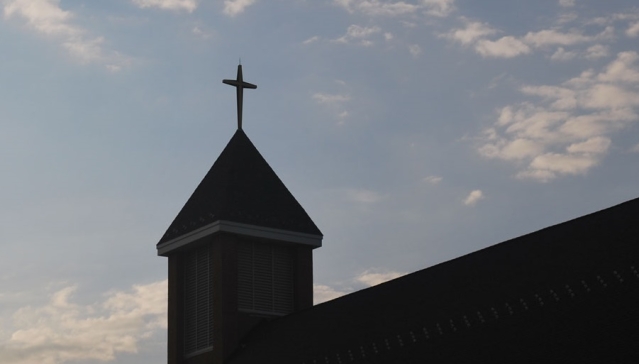 A magisterial court has denied bail to two Malankara Orthodox Church priests who have been accused of sexually abusing a woman, The New Indian Express has reported. The priests are now lodged in Pathanamthitta district jail.

Father Job Mathew and Father Johnson V Mathew were arrested last week and had moved the court for bail. A woman had accused five priests of the church of sexually abusing her for a decade.

After being exploited by one priest, she had approached another priest seeking help. However, the other priest too blackmailed her and exploited her. Eventually she was victimised by five priests, the report stated.

It is also reported that National Commission for Women is monitoring the case. The Supreme Court is hearing the bail pleas of other two priests- Father Sony Varghese and Father Jaice K George. It is reported that the trial will take place in camera.

Another incident of alleged sexual exploitation by another priest was reported after this came into limelight. The victim had complained about the incident in 2014 and accused the church of covering up the same.