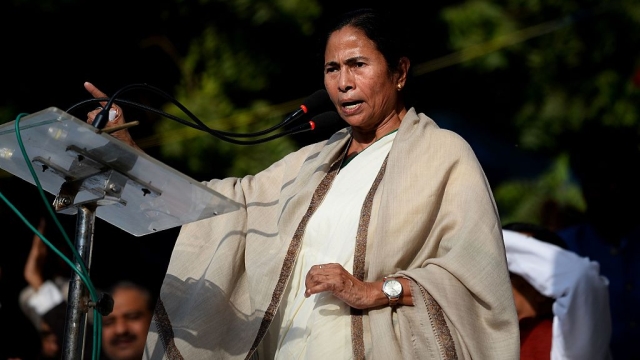 She made the remarks while addressing the issue of massive lay-offs aced by media persons in the state. Banerjee also released a list of 69 journalists who would be given pensions by the state government to the tune of Rs 2,500 each month. The first such list of 30 journalists was released by her government in December 2018.

A monetary donation of Rs 100,001 was also made to the press club by the chief minister. Another lakh was given to Sarmista Hazra, widow of late Arnab Hazra who had been to driven to suicide due to financial problems.