Mamata Banerjee’s Statement On Bengal Violence: All Visuals Are Old And Fake 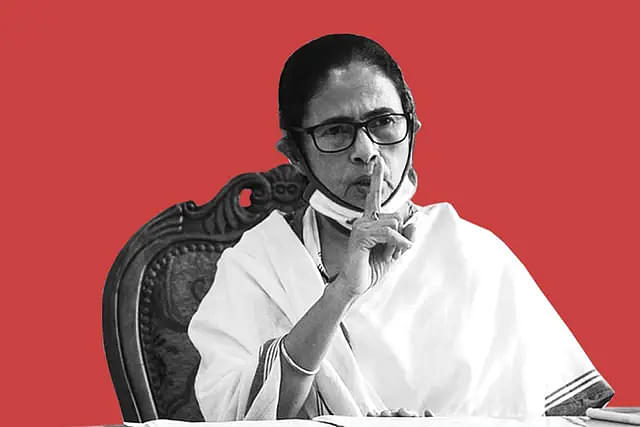 Ever since the West Bengal state elections were declared were declared on 2 May, violence has been witnessed in various parts of the state. The main opposition now, the Bharatiya Janata Party, has alleged its workers are being targetted, killed and even gangraped.

As per reports, at least 14 ‘post-poll violence killings’ have allegedly occurred in the state, with the BJP claiming nine of its cadres have been killed. The ruling Trinamool Congress (TMC) has also claimed three of its workers have been killed.

Gory visuals are being shared on social media of the violence, particularly by accounts belonging to Hindu activists as well as Bharatiya Janata Party leaders in Bengal.

TMC chief Mamata Banerjee, however, has given a rather insensitive statement regarding the violence. The Hindustan Times has quoted her as saying that “the BJP was spreading lies using old pictures of riots outside Bengal”.

See the highlighted lines in the report below: