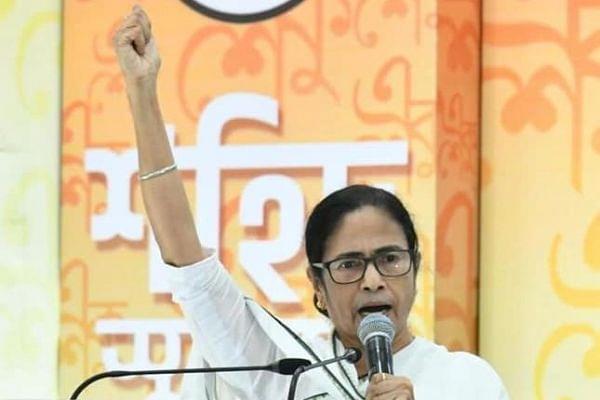 Slamming West Bengal's Chief Minister (CM) Mamata Banerjee over her opposition to the proposed delicensing of the public-sector power discoms under the Electricity (Amendment) Bill 2021, Union Power Minister RK Singh has questioned her motives behind the stance, reports Times of India.

Without taking the name of Sanjeev Goenka group company CESC, Singh asked, "Why does she want to protect the monopoly in the power distribution sector, especially when Kolkata has one of the highest tariffs in the country."

Singh added, "License Raj has to go in distribution so that investors can come in. If no investment comes then we will be left in darkness. Why should consumers be denied the benefit of competition."

Presently, CESC enjoys a monopoly over power distribution in Kolkata.

It should be noted that the proposed amendment in the bill aims to usher in competition and to give the consumers the choice of service providers as is the case in mobile telephony. The bill has witnessed fierce opposition from not just CM Banerjee led Trinamool Congress, but also from several other opposition parties.