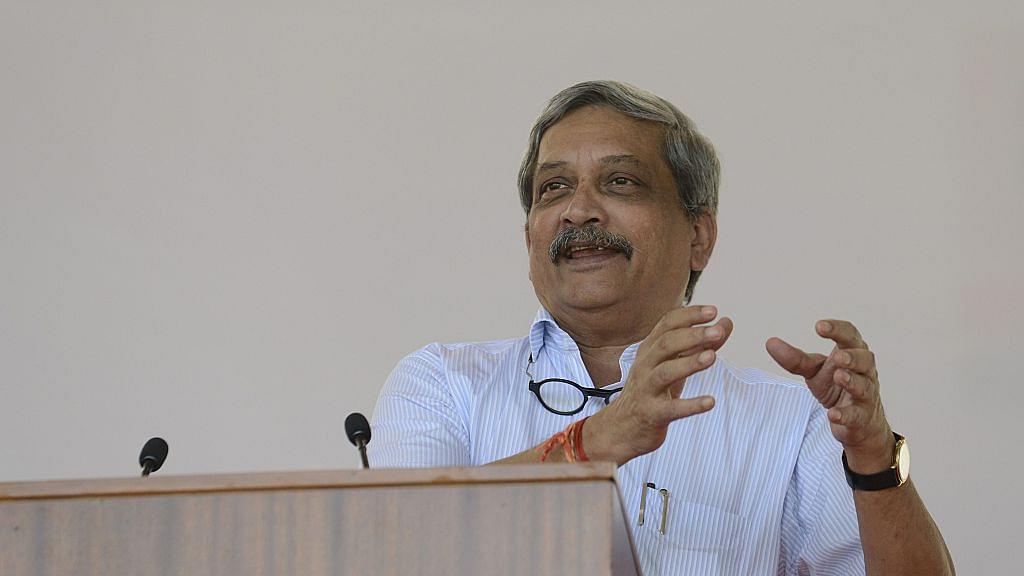 The induction of 10 Congress party MLAs from Goa Assembly into the Bharatiya Janata Party (BJP) has drawn criticism from the old guard of the party known to be close to the former chief minister of Goa and defence minister Manohar Parrikar, reports Hindustan Times.

“Whatever has happened is not correct. This is not according to the principles and culture of the party we have set up. We will see what can be done to rectify it. I will take it up with the party president,” said Rajendra Arlekar, a former environment minister in the previous Parrikar-led government. Arlekar has also previously been the Goa Assembly speaker.

Arlekar is known to have helped set up the party in Goa in the 80s and the 90s along with parrikar, former chief minister laxmikant parsekar and the incumbent Union Minister of State and North Goa MP, Shripad Naik.

Another aide of Parrikar, Giriraj Pai Vernekar, raised similar concerns saying, “Goa BJP gained MLAs. Lost trust. Of countless karyakartas like me. But we will continue to fight for a better Goa, even if it means fighting against our own party.”

Joining the voices was one of the sons of Parrikaar too. His son, Utpal Parrikar expressed worry that the direction the party had taken was not what his father had envisioned. “The path of trust which he established in his politics ended on 17 March,” he said.