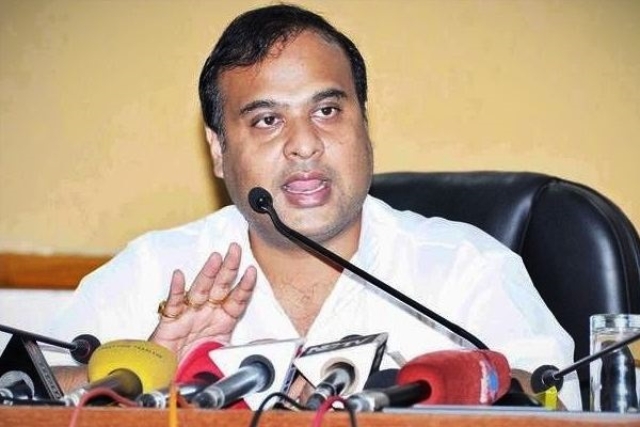 Asserting that a prospective groom lying about his religion to marry a Hindu girl amounts to a breach of trust, Assam's Finance Minister and Bharatiya Janata Party leader Himanta Biswa Sarma on Wednesday (12 October) said that the state government would crack down on the emerging trend of the marriages by deception, reports Times of India.

“In Assam, we are seeing the emergence of two to three new trends. Many Muslim boys create fake Facebook accounts with Hindu names and post pictures of themselves at temples. A girl gets married to one such boy, only to discover later that he is not from the same religion. This is a not a bona fide marriage – it is based on false information and basically amounts to a breach of trust,” Sarma was quoted as saying.

He, however, clarified that the state government was not against interfaith marriages as long as they took place out of free will and not deception.

Sarma said that the idea behind state government planning to act tough on such marriages was to protect "our daughters and sisters" from being tricked into an inter-faith releationship.

"State govt has decided to act tough. Next five years we'll try to see that all marriages take place out of free will and there is no deception. We will fight against any such marriage which has been solemnised on the basis of fraud," Sarma was quoted by ANI as saying.

State govt has decided to act tough. Next 5 years we'll try to see that all marriages take place out of free will & there is no deception. We will fight against any such marriage which has been solemnised on the basis of fraud: Himanta Biswa Sarma, Assam Minister https://t.co/HJOekWl8uX

While addressing a meeting of the BJP Mahila Morcha in Dibrugarh on 11 October, Sharma said that the “Love jihad is promoted by social media" and that the "Assamese girls are becoming victims of love jihad".

“Our culture is facing cultural aggression. After falling prey to love jihad, girls have to face talaq. If any Assamese girl is trolled, harassed or becomes victim of love jihad on social media by people of hidden identity, we will put them in prison," Sarma was quoted by Economic Times as saying.