Maratha Angst: Is The Cooperative Sector Reform The Root Cause? 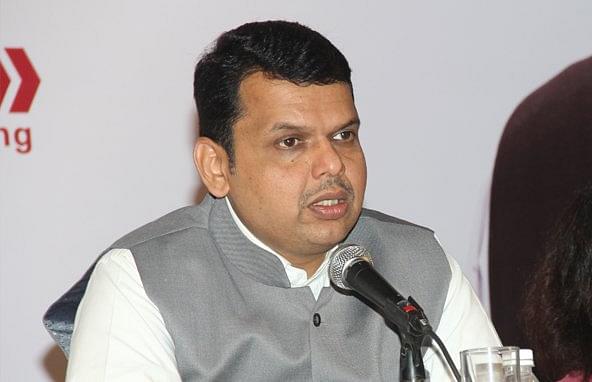 As the Maratha agitation gains momentum, questions are being raised if the cooperative sector reform launched by Maharashtra Chief Minister Devendra Fadnavis is triggering this discontent.

The Chief Minister, however, has denied that the reform could be the main trigger, though he admitted that a large number of people were unhappy over the reforms with the rest self-inspired to do so.

The reforms initiated by the Bharatiya Janata Party (BJP)-led government aimed at addressing corruption in the sector, which included co-operative banks on which the predominantly agrarian Maratha community heavily depended on.

Fadnavis said the cooperative sector reforms are targeting those who exploited the industry for their benefits.

“The larger Maratha community should note that the people who are replacing these corrupt cooperative sector leaders are from the community only,” Fadnavis said.

Dalit leader and president of Bharipa Bahujan Mahasangh Prakash Ambedkar earlier claimed that measures initiated by the government in the cooperative sector could be one of the reasons behind the protests.

“The government has started inquiries into scams and many people are feeling the heat. Only 159 Maratha families control the entire cooperative industry in Maharashtra and the ordinary Maratha is not part of this industry,” said Ambedkar.

“The poor Marathas have to decide to what extent they are going to support the Maratha leaders of cooperatives. If there was no corruption in the cooperatives, the ordinary Maratha farmer would not have been forced to commit suicide,” he added.