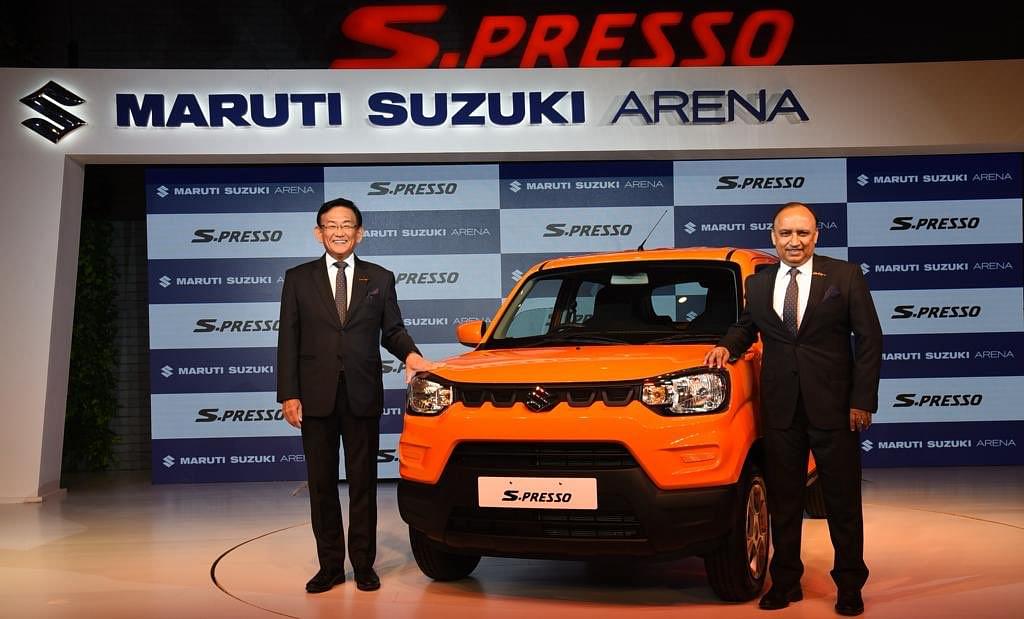 Automobile major Maruti Suzuki India has achieved the 2 crore passenger vehicle cumulative sales mark in India, becoming the only company in the country to cross the landmark figures.

"The company accomplished this landmark number in less than 37 years of selling its first car in December 1983," the auto major said in a statement on Saturday (30 November).

"While the company succeeded in realising the milestone of 10 million vehicle sales in close to 29 years, the next 10 million passenger vehicles were sold in a record time of 8 years," the statement added.

Besides, the company added that it is committed to support the government's goal for 'environment care' and 'lower pollution'.

Earlier, it had introduced factory fitted CNG vehicles as well as 'Smart Hybrid' vehicles, in addition to eight BS-VI models rolled out much ahead of the stipulated timelines.

"The company, along with its parent Suzuki Motor Corporation, plans to introduce a small EV for the Indian market," the statement said.

"Currently, it is road testing 50 Electric Vehicle prototypes across the country to check their real-life performance in multiple terrains and varied climatic conditions," it added.