Massacre At Christchurch Mosques - Gunmen Kill Up To 27 People, Live Streamed It. All Mosques Shut In NZ 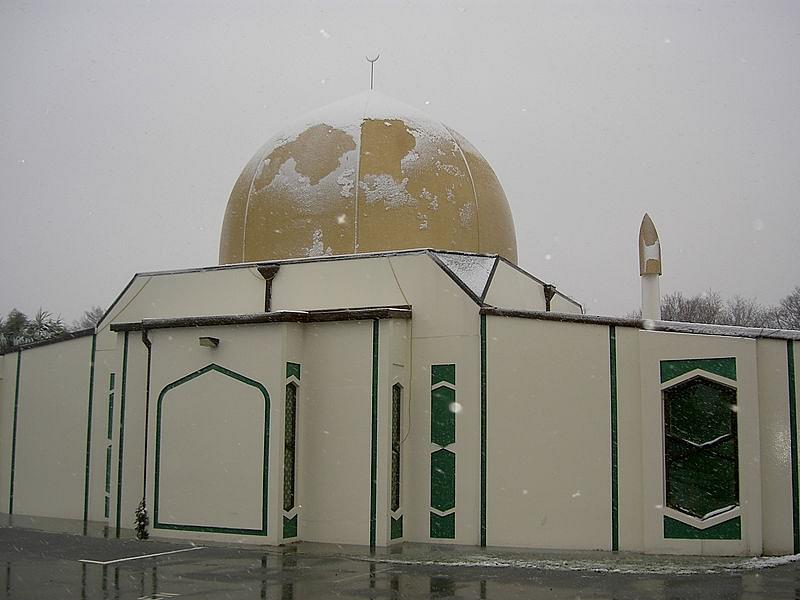 New Zealand police have confirmed that there are "multiple fatalities" after shootings at two mosques in the city of Christchurch, NZ Herald has reported.

Several people have been reported killed in a mass shooting at two mosques in the New Zealand city of Christchurch.

At least two shooting incidents have been confirmed so far: one at the Al Noor Mosque next to Hagley Park, and another at the Linwood Mosque in the suburb of Linwood, Radio New Zealand reports.

Authorities in New Zealand have advised all mosques to shut down until further notice. All Christchurch schools are on lockdown.

Police commissioner Mike Bush confirmed that one person is in custody, but said it was unclear if others were involved.

Early, unconfirmed reports have emerged that one of the shooter is an Australian who has uploaded a lengthy 80-page manifesto on the web before proceeding to commit the mass killing. Several videos have also emerged of the shooter filming himself before live streaming the mass shooting in the mosque.

NZ Herald reported that the shooter identified himself as "Brenton Tarrant" - a white, 28-year-old Australian-born man and livestreamed the shooting for 17 minutes by the gunman. New Zealand police said it was working to have the footage removed from social media.

"Police are aware there is extremely distressing footage relating to the incident in Christchurch circulating online. We would strongly urge that the link not be shared. "

New Zealand Prime Minister Jacinda Ardern said details were not yet clear, "but I can tell you now - this will be one of New Zealand's darkest days".

“Many of those affected may be migrants, maybe refugees ... They are us. ... The perpetrator is not. ... There is no place in New Zealand for such acts of extreme and unprecedented violence,” Ardern said.