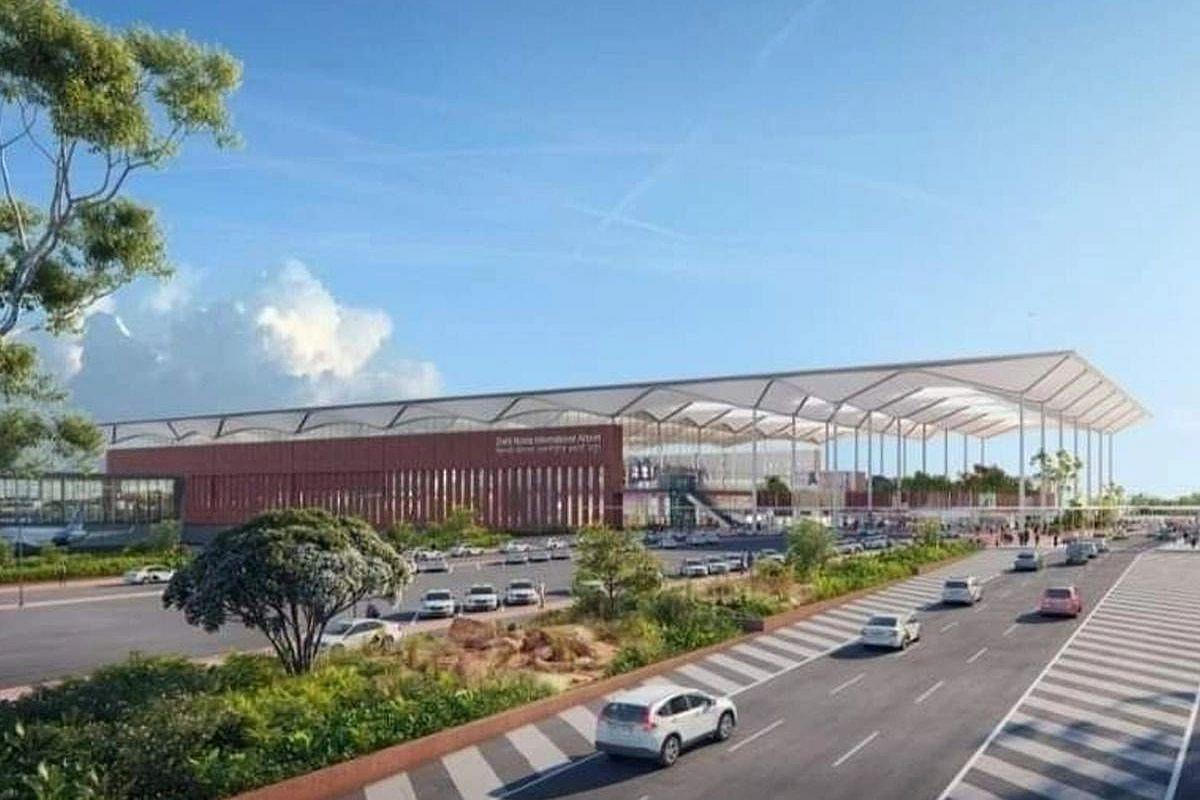 Rs 29,650 crore airport will be developed, operated and maintained by the European company under a 40-year concession. The company plans to invest Rs 4,663 for this purpose in the first phase of the Jewar Airport project.