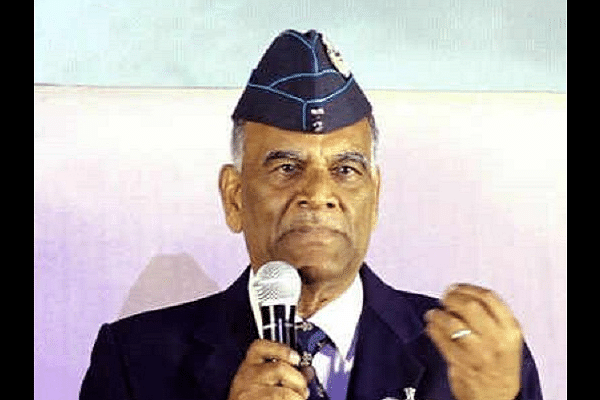 Conversing with the students of defence studies at IIT-Madras, Varthaman Sr said, “The strike happened when the maximum targets were inside the camp. The structural damage might be limited. But the fuse of the bomb is delayed to ensure maximum casualties”.

“Pakistan’s F-16s and AMRAAM missiles were a real threat to us. We had to first get F-16s off our back by making sure they were headed to some other direction when we were going to Balakot. So we did a lot of deception” he added.

The decorated Air Marshal went on adding that these were the reading of events and “The exact details may come out months later”.

Sharing some of the specific knowledge on the events, Varthaman said, “When fighter aircraft fly 10 km within the border, radars alert us to turn back. If a pilot goes within 8 km of the border, he faces a lot of questions and inquiry”.

“As a nation, we decided to violate this thumb rule and went inside Pakistan. But the government clearly mentioned that it was a non military, pre-emptive strike. The selection of the target was also conditioned by our desire to avoid civilian casualties. The facility was located on a hilltop, in a thick forest, far away from civilian presence” elaborated Varthaman Sr.