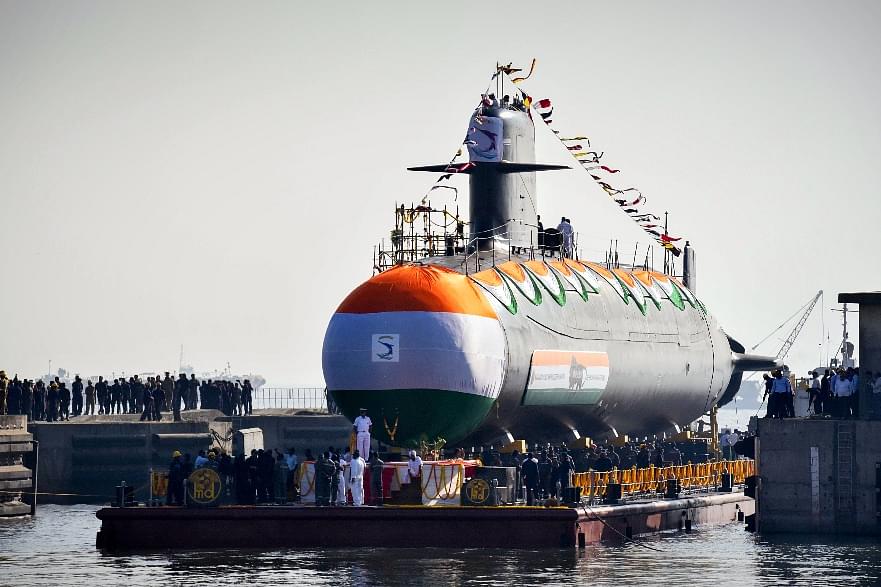 In a historic move, state-owned defence shipbuilder Mazagon Dock Shipbuilders Ltd. plans for an initial public offering (IPO) later this month (September) and has been in talks with African and South-East Asian countries for its first defence exports, reports Mint.

The Securities and Exchange Board (SEBI) had in August given its go-ahead for the dockyard to come up with an IPO. The company plans to raise about Rs 750-850 crore from it.

The amount earned from the share sale would entirely go to the government, which will be the only capital raised as part of its disinvestment target. The company, which operates a shipbuilding and submarine-building yard in Mumbai, also plans to begin a ship repair vertical to serve as a steady revenue stream.

“We are in advanced talks with a few countries, their delegates were here this week to provide defence exports to them,” said Captain Rajiv Lath (Retd), Director (Submarine and Heavy engineering) at Mazagon Dock. He also said that they are in talks with the navy to refit and repair existing assets, he said.

The company is also thinking of developing a 40-acre greenfield shipyard at Nhava, Navi Mumbai, with facilities like a ship lift, wet basin, workshops, stores, buildings, and a ship repair facility.