Measures That Could Add $376 Billion To Indian Economy: Commute Time Should Be Included In Working Hours, Say Workers 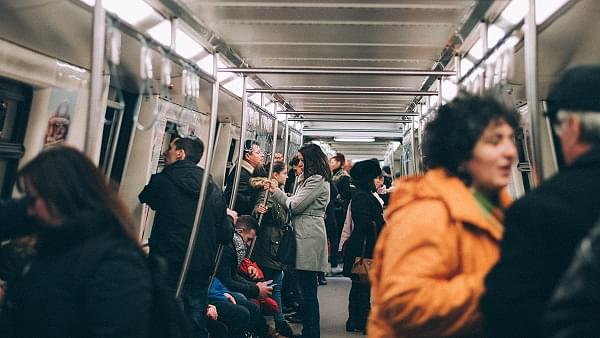 According to a recently released report, India could gain an economic boost of $376 billion extra annually if it introduced measures to promote flexible working. The US could gain as much as $4.5 trillion annually workplace flexibility and China $1.4 trillion.

According to the report, 61 per cent of office-goers in India would like to see their commute time included in their working hours. "Also, 41 per cent said commuting to/ from work is the part of the working day which they like the least.”

The report also noted that globally a third of workers tried to make the best of their commute by performing some work tasks (48 per cent) or just reading a book (33 per cent).

On the benefits of flexible working, the report added: “(It) enables workers to improve their work-life balance and reduce stressful commutes – all these factors are hugely important for workers with young families, health issues, older workers and many others."

A shift towards flexible working is already underway, and a staggering 82 per cent of the businesses in India are using flexible working to attract and retain top talent while the global average is 77 per cent.