Media Speculation: Former PM Manmohan Singh May Be Questioned By CBI In Connection With AgustaWestland Scam 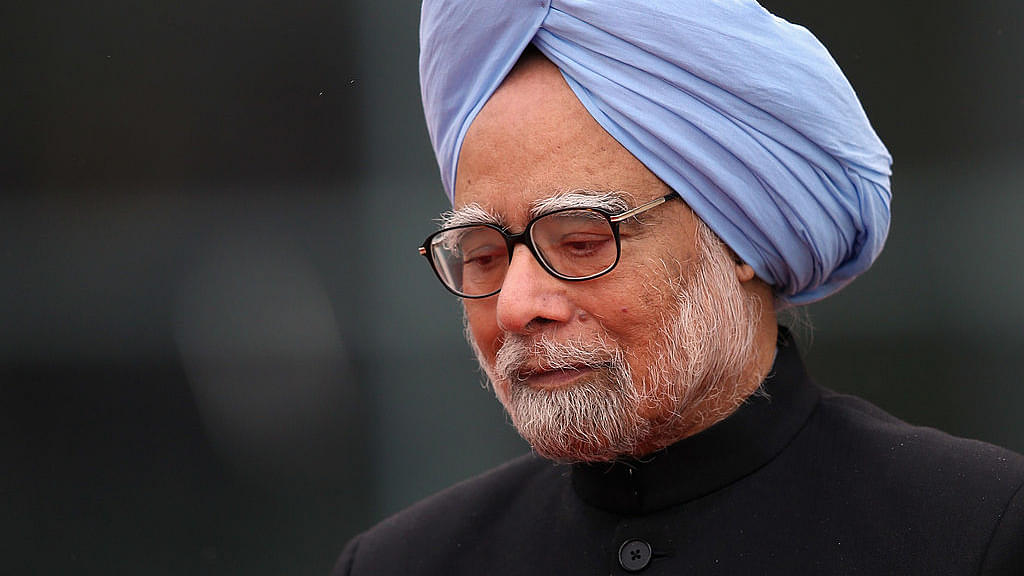