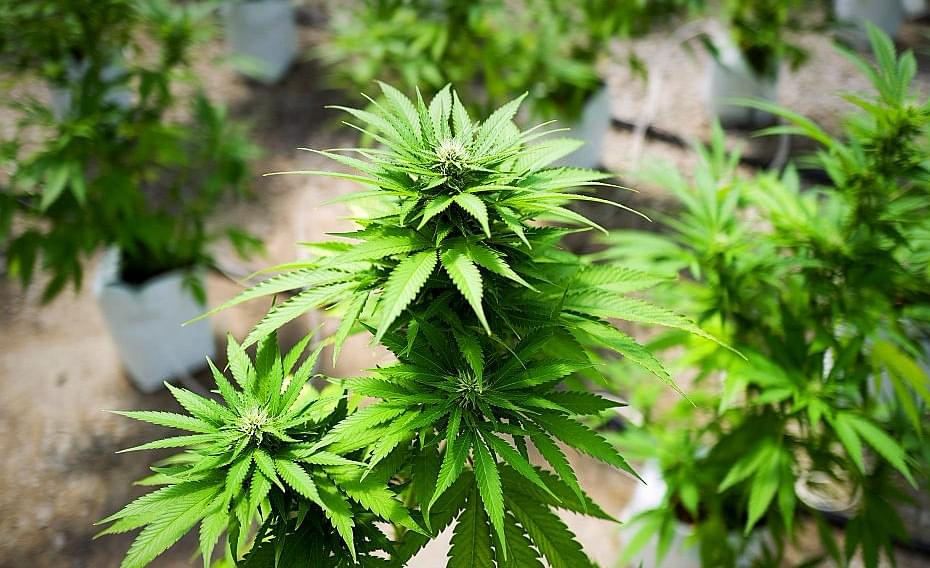 A state sanctioned Cannabis farm in the US. (Drew Angerer via Getty Images)

The infant cannabis economy in India has found support from unlikely quarters, from Baba Ramdev’s Patanjali Ayurveda, Quartz has reported.

“In Ayurveda, since ancient times, parts of cannabis (hemp), for instance, have been used for medicinal purposes. So, we are looking at various formulations. We should ponder over the benefits and positive uses of the cannabis plant,” said Patanjali’s Chief Executive Officer, Acharya Balkrishna.

Cannabis is one of the 200 species of indigenous plants being researched by a team of 200 scientists at Patanjali’s research and development centre in Haridwar to be used in medicines and other products.

Although cannabis is a highly controlled substance in India, the economy surrounding the plant holds huge growth potential which Patanjali aims to tap. The United States, where cannabis is legal in some states, already has a burgeoning $8 billion cannabis economy. In Canada, where medicinal marijuana is legal, cannabis sale account for as much as 0.2 per cent of the GDP.

“In western markets, parts of the cannabis plants are being used for fibre for cloth or some kinds of oils. Similarly, we are doing some research to see that the harmful or intoxicating properties are removed and then it is used,” Balkrishna added.

Although, cannabis possession and use is highly controlled in India, Delhi and Mumbai were recently revealed to be among the top 10 cities with highest consumption of cannabis.