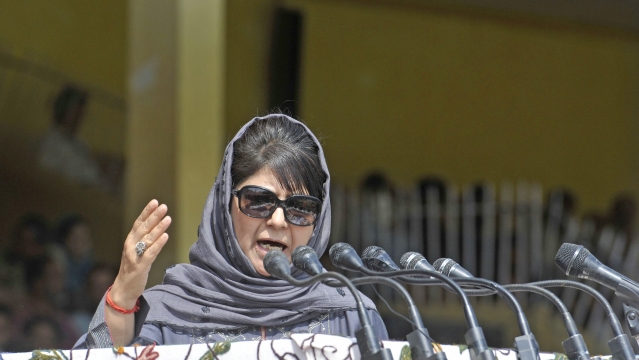 The party has justified the move to oust its sitting MP on the ground that the decision of Laway to attend LG Murmu's oath-taking ceremony was a contravention of the party's stand against the situation in J&K after the revocation of the special status accorded to the erstwhile state under Article 370 of the Indian Constitution.

The PDP's leadership has asserted that the decision of Laway to partake in the ceremony has undermined the party's stand. Also, the PDP has categorically mentioned that the basic membership of Laway has been revoked for what it calls, "anti-party activities."