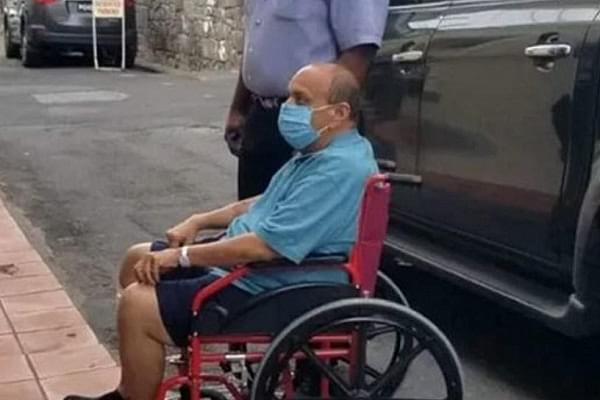 In its affidavit to the Dominican High Court, the Central Bureau of Investigation (CBI) has said that Mehul Choksi is a fugitive from justice, the chief conspirator and main beneficiary of the Punjab National Bank (PNB) scam and that he is yet to join investigations despite repeated summons, reports Hindustan Times.

In its affidavit, CBI has called Choksi’s “gratuitous offer” of being interviewed at the place of his choice outside India meaningless, citing large evidence, oral and documentary, with which he needs to be confronted.

In the affidavit, Choksi has been accused of misleading courts in Dominica by claiming there are no proceedings against him in India. CBI has highlighted that Choksi is fully aware of the proceedings in India and has even appointed lawyers there.

The affidavit also states that as per the Criminal Procedure Code, Choksi cannot be tried in absentia. It explains the procedures of investigations and criminal trials in India and asserts that it is only after an accused is produced in court or appears in court that charges can be framed for a trial to begin.