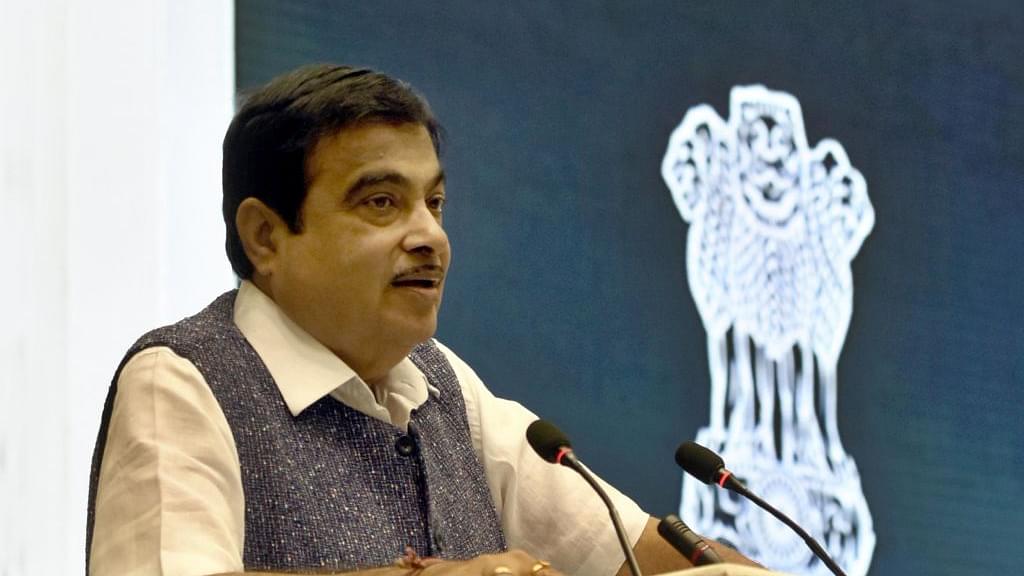 Minister of Road Transport, Highways, Shipping and Water Resources Nitin Gadkari reached out to MPs from Tamil Nadu and has asked them to withdraw their protest in the Parliament over the construction of Mekedatu dam. Unless a consensus has been reached, no dam will be built, he said in a letter.

The minister has assured the MPs that the Union government is completely conscious of the interests of the farmers in the Cauvery delta and will not permit action to be taken that might go against them, Times of India reported.

He also invited MPs from the DMK and AIADMK and the floor leaders to discuss the matter further. Kanimozhi, DMK’s Rajya Sabha MP has said that her party is open to discussion. They are reportedly upset with the water ministry’s nod being given to preparation of the project’s Detailed Project Report (DPR) without taking the Cauvery Water Dispute Tribunal into account.

The minister has further clarified that “No irrigation component has been proposed in the project” and that the screening committee of Central Water Commission (CWC) accorded “conditional clearance” for preparation of DPR for the project which in “no way conveys the clearance for construction of the project.”