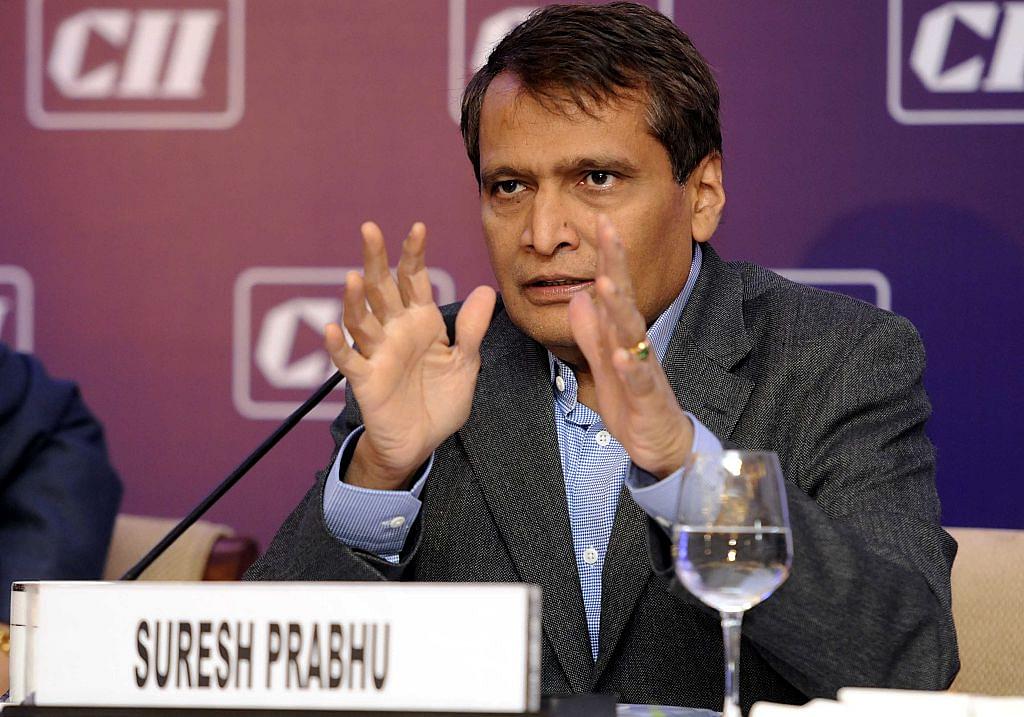 In a bid to ameliorate strained bilateral trade ties between India and the United States (US), the Indian Commerce and Industry Minister Suresh Prabhu will be holding discussions with the US Secretary of Commerce Wilbur Ross on 6 May 2019 in New Delhi, reports The Economic Times.

The visit holds special significance in the light of the first visit to India by a senior US official after the Trump administration decided to withdraw Generalised System of Preferences (GSP) concessions to India in March 2019. The said GSP concessions to India will be coming to an end this week.

There have been eight rounds of bilateral negotiations between the two nations on resolving trade issues since the trade talks failed in March 2018. During the course, the US administration led by President Trump has criticised India of practising 'unfair trade' and has gone on to call India a 'tariff king'.

Meanwhile it must be noted that the trade deficit which is presently tilted in favour of India has been narrowing quickly with India buying more of US crude oil.

Secretary Ross will be in India to promote a US outreach programme for businesses, ‘Trade Winds Indo-Pacific Forum and Mission 2019.’