For Over 15,000 Indians, Canada Is The New America As Country Offers Them Citizenship Amid Relaxed Norms 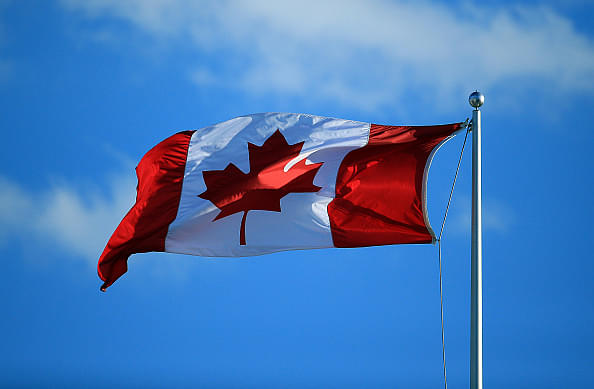 The number of Indians opting for Canadian citizenship has seen staggering growth in 2018, with around 15,000 of them being naturalised in the North-of-America country over a 10-month period ending 30 October 2018, a remarkable rise of 50 per cent over the whole year in 2017, reports TOI.

However, Phillippines edged slightly ahead of India for the number one spot, with 15,600 of its citizens choosing to become Canadians. But this rise was only about 11 per cent over the previous year.

This is still not the zenith of permanent Indian immigration to Canada - in 2015 some 28,000 Indians chose to become Canadians, but the number crashed the following year.

A significant reason for the rise has been the loosening of immigration regulations under President Justin Trudeau.

“Since October 2017, it has become easier to qualify for Canadian citizenship. In particular, the time period for which a permanent resident must be physically present in Canada before applying for citizenship has reduced. As compared to a four-year residency requirement out of six years, now a permanent resident needs to be physically present in Canada for three out of five years,” elaborated Ontario-based immigration law specialist and managing director at Migration Bureau Corp Talha Mohani.