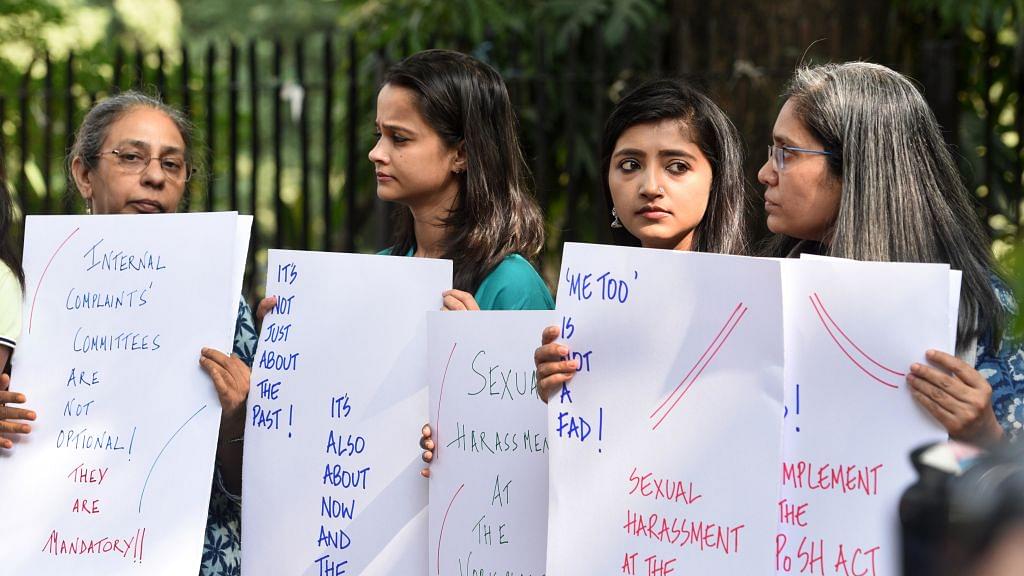 According to a new study published by Velocity MR, a market research and analysis company, almost 80 per cent of men have become ‘overly cautious’ in their dealings with women in their respective workplaces after the #MeToo movement, as reported by Business Standard.

The survey involved over 2,500 respondents, spread over India’s major cities like Mumbai, Delhi, Bengaluru, Kolkata, Hyderabad, and Chennai. A vast majority of the respondents, eight out of ten, have claimed that formal interactions in a work environment, has been profoundly impacted by the movement.

“Although the majority of cases coming up in #MeToo are from the media-bollywood industry, other industries are not considered safe by close to 77 per cent of the respondents,” said the study.

Also, according to the study, 80 per cent of respondents said that many victims did not report cases of sexual harassment due to the fear of losing career, family reputation, social stigma, and skepticism.

It should also be noted that over a third of India’s top 100 companies did not have a single sexual assault case registered by women with them in 2017-18.

While the #MeToo movement had its Western origins in the Harvey Weinstein's scandal that broke in October 2017, in India, it took shape a year later, with several known public personalities facing charges of alleged sexual misconduct.