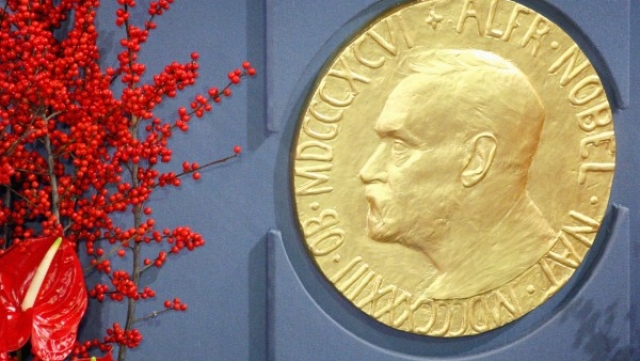 In a major change to the process of awarding the Nobel Prize in Literature, the Swedish Academy has announced that for the next two years, its prize committee would also include outsiders, The Hindu has reported.

The decision follows the scandal surrounding the Academy’s deep ties to a Frenchman who was accused, and later convicted of rape; the controversy forced the academy to postpone this year’s award.

The Academy has said that its Nobel Prize Committee which earlier consisted of five members would also include five external experts in 2019 and 2020. It was forced to make this decision due to mounting pressure from the Nobel Foundation to take in independent outsiders following a #MeToo scandal involving French photographer, Claude Arnault.

Arnault was married to Academy member Katarina Frostenson and ran the Forum club, a cultural centre for writers and artists. The Academy had funded this club for years. So far, 18 women have come forward to accuse Arnault of sexual assault and rape, and the accusers claimed that the Academy had knowledge of his behaviour but chose not to act.

The five external experts will include critics, authors and publishers. However, the Academy’s permanent secretary, Anders Olsson, stated that the two-year arrangement was only a temporary measure.