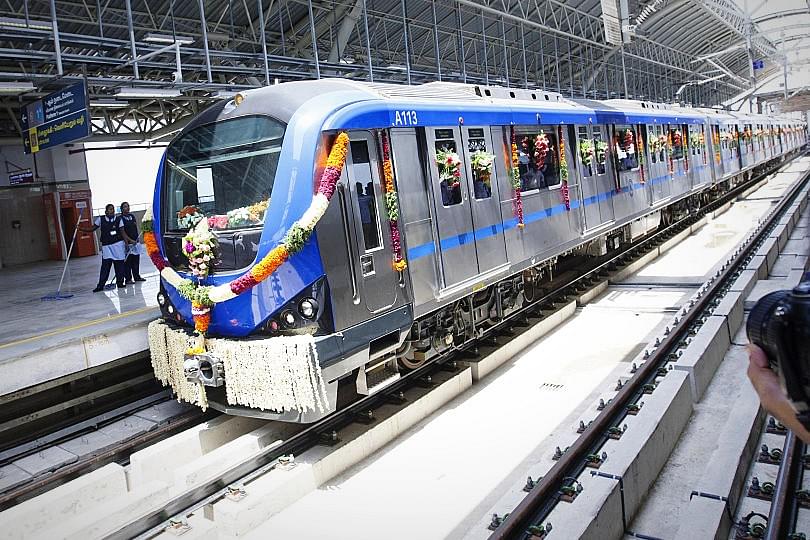 Inauguration of the two stretches was delayed because the signalling system required to run the metro had not been completed.

“The Germany-based company has agreed to hand over the signalling software in the first week of January,” an official told The Hindu . After the final inspection by the Commissioner of Metro Rail Safety (CMRS), the inauguration of these metro stretches will be done.