Michigan’s 16 Electoral Votes Go To Trump, Says State Board; A Recount Is Expected 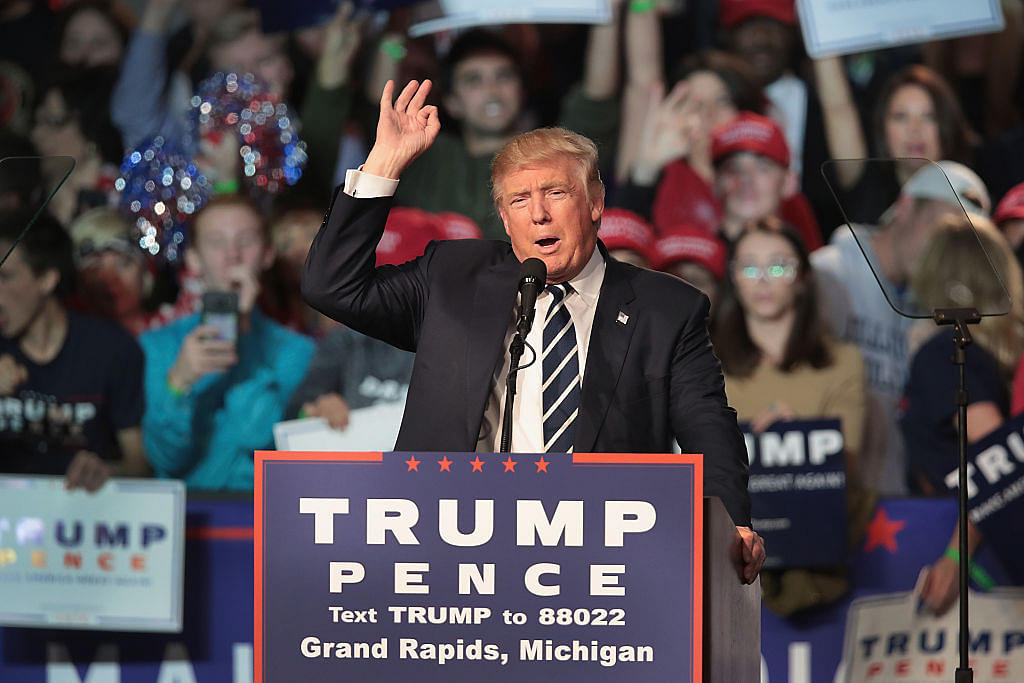 Nearly three weeks after the election, The Board of State Canvassers has declared President-elect Donald Trump as the winner of Michigan’s 16 electoral votes, said a Fox News report. The margin of victory was a slim 10,704 votes, making this the closest presidential race in the state in over 75 years.

Trump is the first Republican presidential nominee to win Michigan since 1988. His win in the state takes his electoral college tally to 306 electoral votes while Democrat Hillary Clinton has 232 electoral votes.

However, a recount in key battleground states, including Michigan, is expected in the near-future.