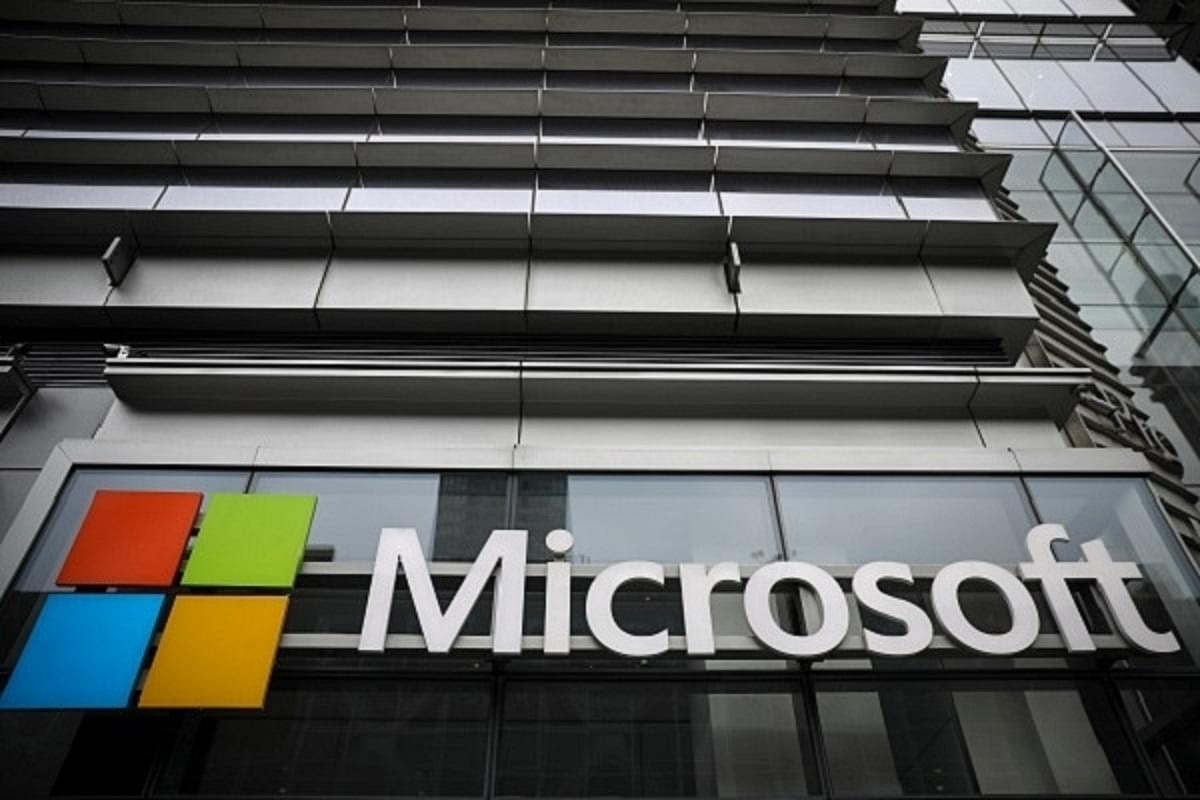 Microsoft Corporation has signed an agreement with the Telangana state government to establish a data centre with an investment of Rs 15,000 crore in Hyderabad, reports Business Standard.

A formal announcement regarding the pact will reportedly be made within a month’s time and the project is expected to generate around 300 jobs.

The project is likely to be set up in an area of 50 acres near Hyderabad city.

Microsoft runs around 200 such data centres across the globe.

The American tech giant had established a large research and development (R&D) facility in Hyderabad in 1998.

In 2019, the tech giant partnered with Reliance Jio to build cloud data centres in the country.

Reportedly, India currently has a data centre capacity of 499 megawatts (MW) but around 45 per cent of it is currently based out of Mumbai, followed by Chennai, Pune and Bengaluru contributing 12 per cent each, Delhi around 8 per cent, Hyderabad around 7 per cent and Kolkata around 1 per cent.