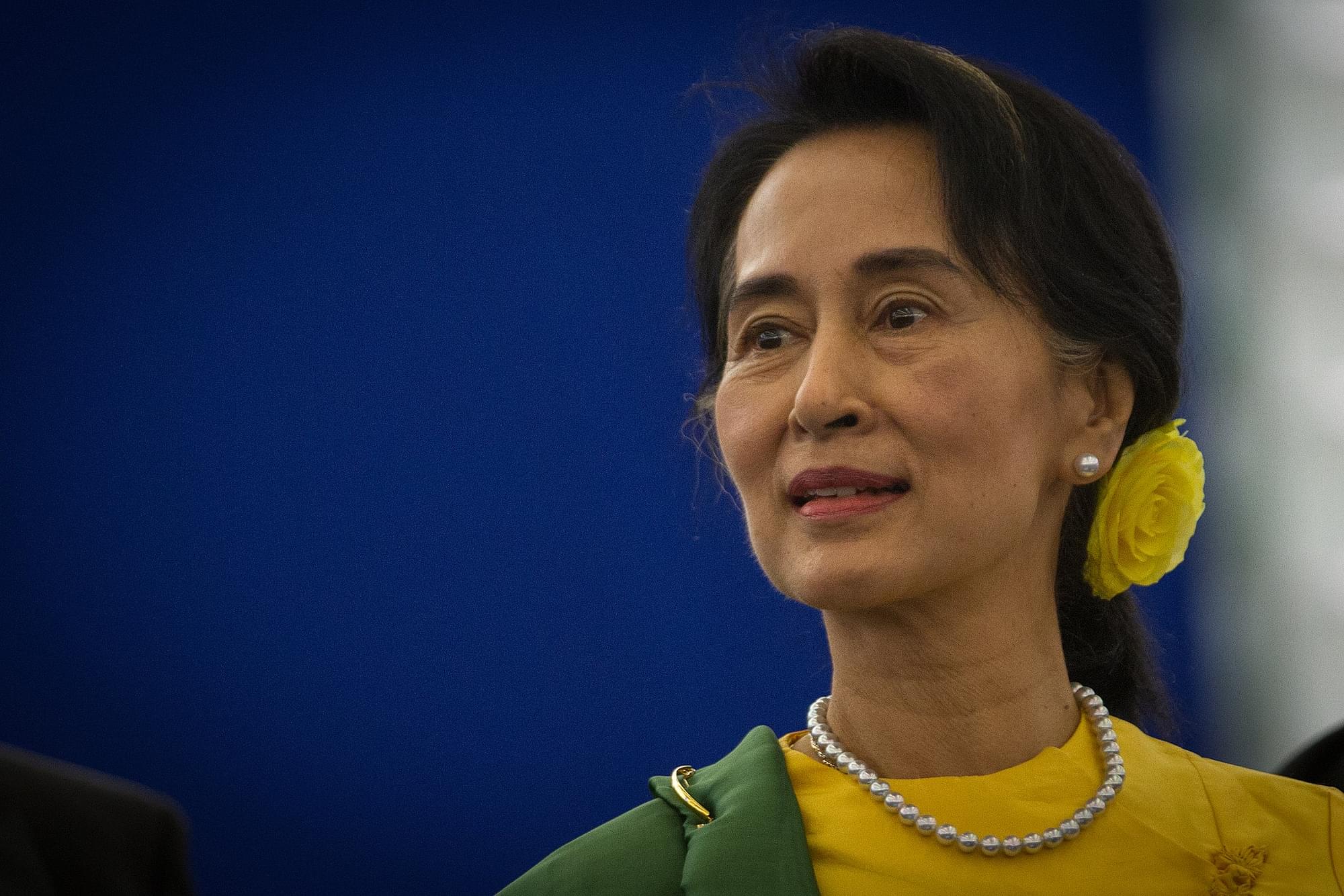 Seventy five-year old Suu Kyi spent decades in house arrest under military rule that turned her into an international icon. She came to power after a landslide win in 2015 elections.

Other senior leaders of the ruling party were detained in an early morning raid, the spokesman for the governing National League for Democracy (NLD) was quoted as saying.

"I want to tell our people not to respond rashly and I want them to act according to the law," he said, adding that he expected to be arrested himself. Reuters was subsequently unable to contact him.

The coup comes after tensions between the civil and military administration arose over a disputed election. Myanmar, also known as Burma, was ruled by the military till 2011.

Reportedly, the military television broadcast that the military has taken the control of the country for one year.

NDTV reported that phone lines to Naypyitaw, the capital, were not reachable in the early hours of Monday. Parliament had been due to start sitting there on Monday after a November election the NLD had won in a landslide.

Meanwhile, the United States and the European Union have urged the military to respect the election results, as per which, the NLD won a landslide victory in the second general election after decades of army rule.

The Ministry of External Affairs, India, also released a statement saying that India had noted the developments in Myanmar with “deep concern”.

“India has always been steadfast in its support to the process of democratic transition in Myanmar. We believe that the rule of law and the democratic process must be upheld. We are monitoring the situation closely,” the statement read.