Ministers In Modi Government Have To Reach Office By 9.30 AM, No Work From Home Allowed 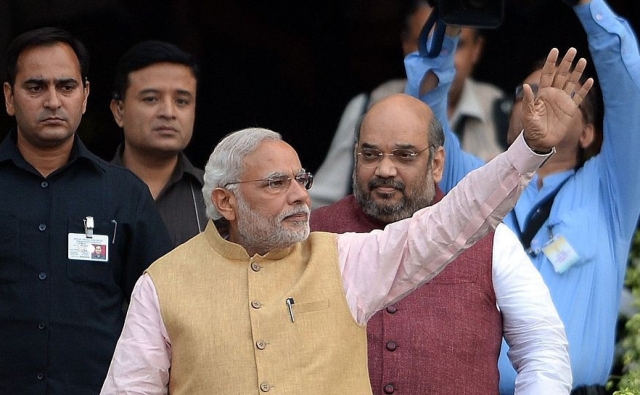 Prime Minister Narendra Modi has instructed all his Ministers to reach their respective offices by 9.30 am every morning and avoid working from home to set an example for their colleagues, Times of India has reported.

While urging his ministers to come on time and interact with the bureaucrats, Prime Minister Modi cited his example as the Gujarat Chief Minister when he used to reach along with officials which helped set the day’s agenda.

He also urged his senior ministers to help new MPs get accustomed to the functioning of the Parliament and hold regular review meeting with the bureaucrats.