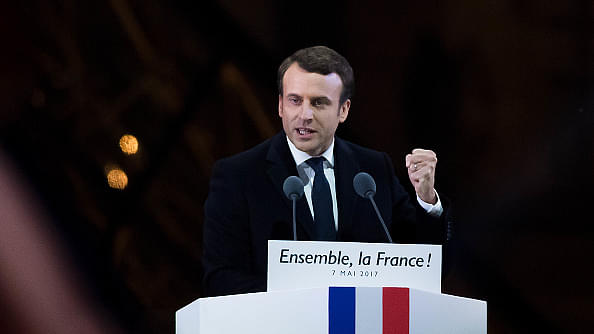 Officials in the iconic French city of Paris have made public on Sunday (19 April) that they had found "minuscule traces" of the Novel Coronavirus in the city's potable water which is used for the cleaning of streets and watering the greenery in city' parks and gardens, reports Times of India.

Making clear that the drinking water supplies in the city remain free of any contamination, the officials shared that a total of four samples out of 27 were found to have been affected by the minuscule presence of the virus in them.

After the development, the authorities in Paris had immediately shut down the network.

Meanwhile, it should be noted that in Paris, the drinking water is supplied from a totally independent network, while the non-potable water is sourced from Seine River and Ourcq canal under a separate network.

The city's authorities are now consulting the regional health agency for a risk analysis to decide how to proceed in these circumstances.