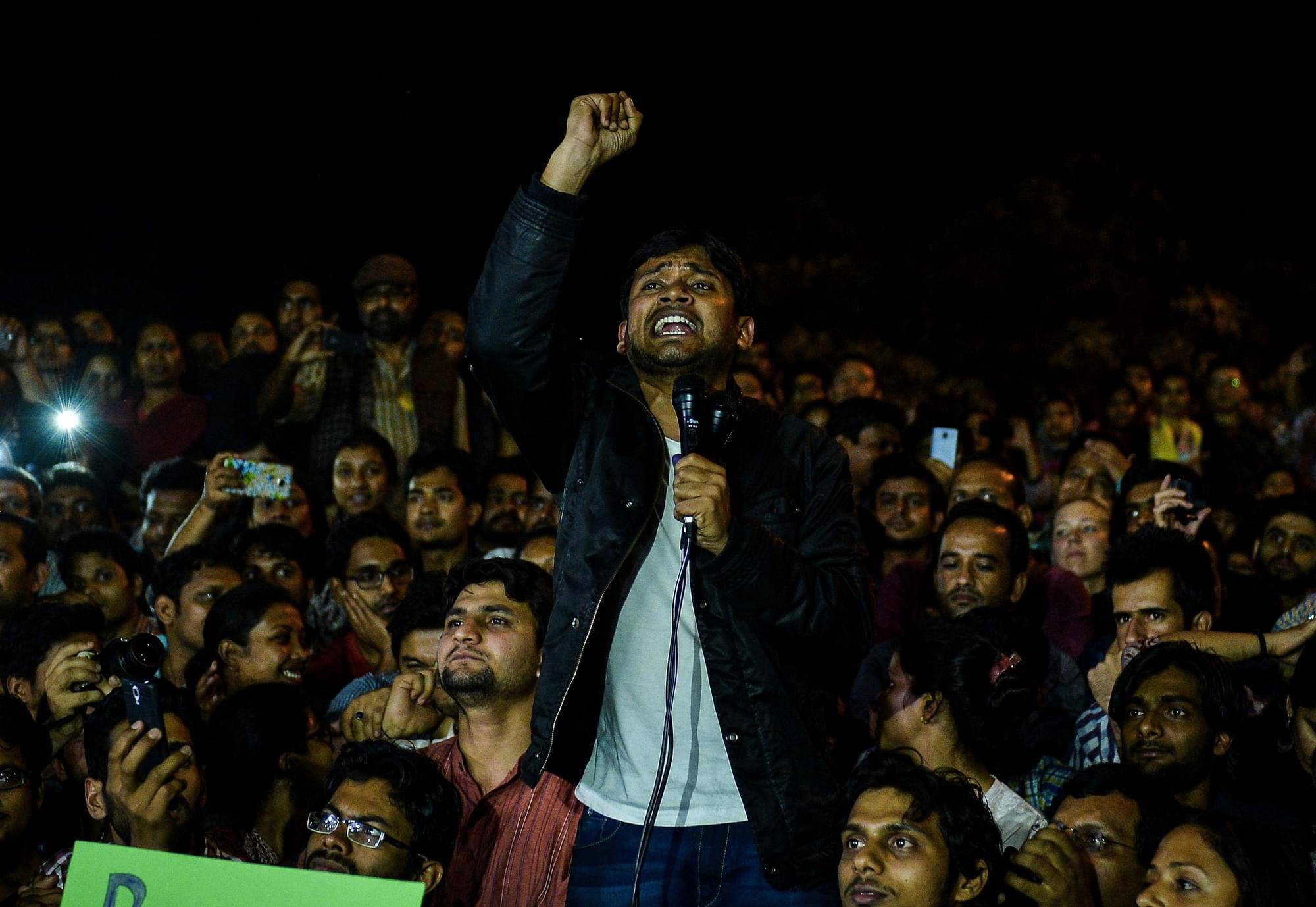 Delhi Police has found itself fettered with back to back delays being caused by the Arvind Kejriwal led Delhi government which has not granted sanction for prosecution of Jawaharlal Nehru University (JNU) student's union president Kanhaiya Kumar and others in the infamous sedition case of 2016.

On Wednesday, the Delhi government had sought before Patiala House Court a month’s time to decide whether to grant sanction or not. Unhappy with the response, Chief Metropolitan Magistrate Deepak Sherawat directed the Delhi government to file a “proper reply”, citing a definite time-frame.

The court had earlier questioned the police for filing a chargesheet without procuring sanction. In response, DCP of Special Cell of Delhi Police, Pramod Kushwaha, had told the court that the agency had already sent a request to the Delhi government seeking sanction and added that sanction was an administrative action and that the charge sheet can be filed without that. Also, the Delhi Police had earlier told the court that it would take two to three months to procure sanctions, reports The Hindu.

On January 14, police had filed a charge sheet in the court against Kumar and others, saying he was leading a procession and supported seditious slogans raised in the JNU campus during an event on February 9, 2016. Since then, the matter has been stuck because of delays in grant of sanction.