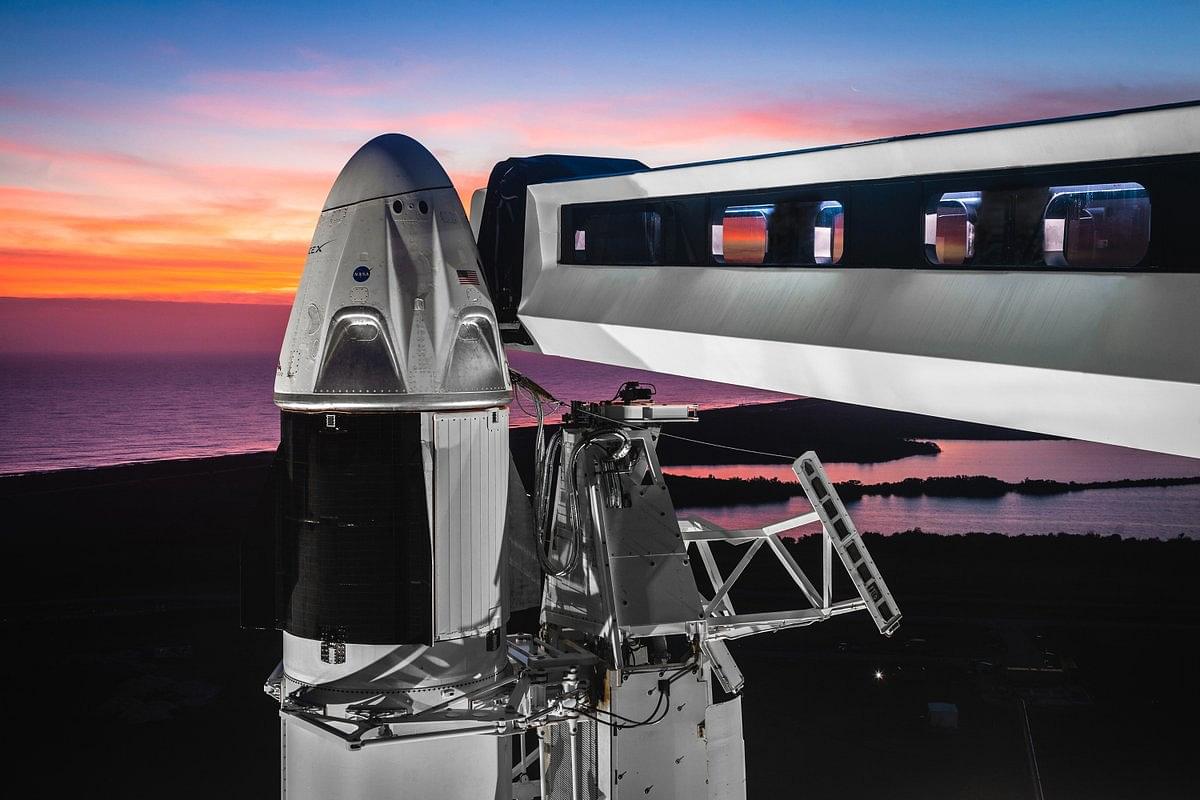 The American space agency, National Aeronautics and Space Administration (NASA), and Elon Musk’s SpaceX are targeting for a March launch of the first capsule from a private company that will take astronauts to the International Space Station (ISS). However, there will be no human aboard the inaugural test flight of the crew capsule, reports Indian Express.

The agency is now aiming for a 2 March launch for SpaceX’s Crew Dragon. If the demo goes well, two NASA astronauts will reportedly take a test flight aboard the SpaceX capsule. It will be the first launch of United States astronauts from the country’s soil since NASA ended its space shuttle programme in 2011.

Meanwhile, Boeing is looking for an April launch of its first Starline capsule without a crew. A crewed Starliner launch is expected to happen no sooner than August 2019.

According to the report, NASA’s commercial crew programme has been facing repeated delays over the years due to which it has to rely on expensive Russian rockets with each seat on the Soyuz capsule costing the agency around $82 million.

NASA is paying SpaceX and Boeing to provide the capsules and fly astronauts to and from the ISS.

“The uncrewed flight tests are a great dry run for not only our hardware, but for our team to get ready for our crewed flight tests,” said a statement fron Kathy Lueders, Commercial Crew Program manager, NASA.

“NASA has been working together with SpaceX and Boeing to make sure we are ready to conduct these test flights and get ready to learn critical information that will further help us to fly our crews safely. We always learn from tests.” she added.