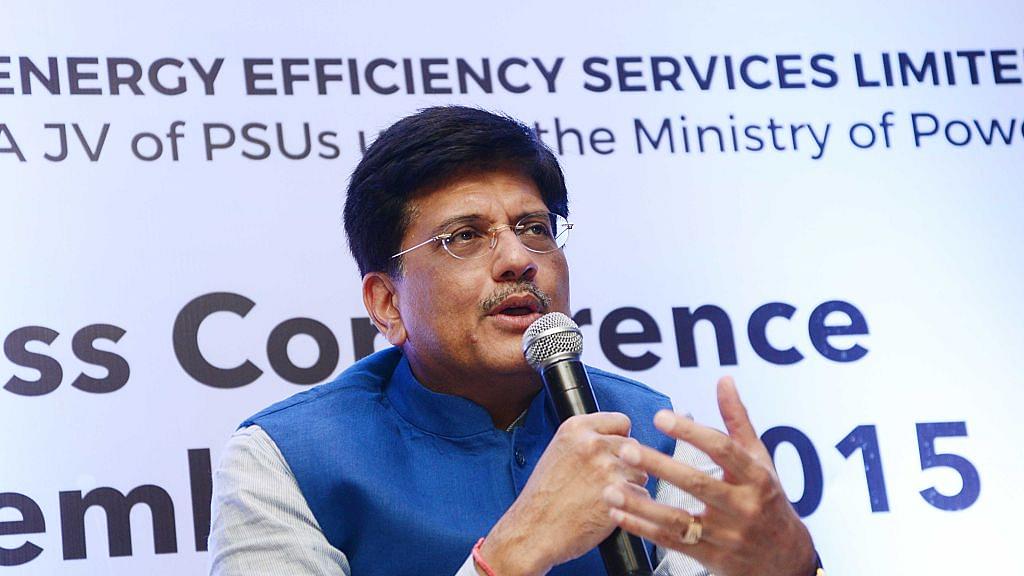 Railways Minister Piyush Goyal has set a target of ensuring free Wi-Fi at 6,441 railway stations across India by August-end or Ganesh Chaturthi. He previously achieved his aim of getting all unmanned level crossings manned or eliminated in six months.

“Let it be a target of 151 days, or by Ganesh Chaturthi, by which time this work should be done. It will be a great gift to the people on an auspicious occasion,” said Goyal. With this target, all stations of Indian Railways will be public Wi-Fi-enabled, except for the smaller halt stations, reported Indian Express.

Furthermore, the Railways also announced what it termed a National High-Speed Plan, which envisages 10 routes on which high-speed (Bullet) trains will be offered in the future. Earlier, the number of routes proposed was five, but now it has increased to 10.