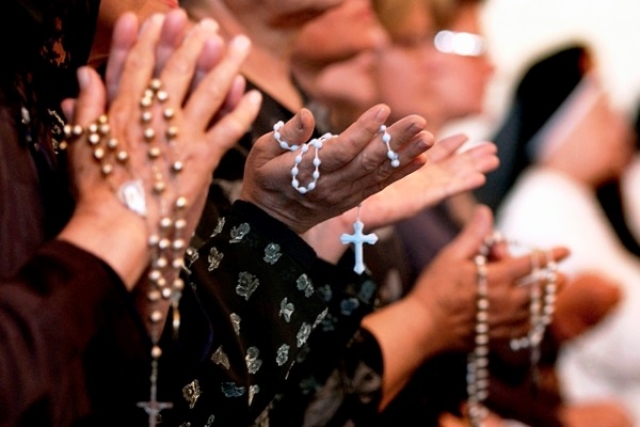 The police arrested 65-year-old Luban Kumar Paul, his wife Mercy Rani and brother Justin Manavalan and were booked under the POCSO Act for sexually abusing the minor girls.

Luban, who retired as an assistant headmaster in Danish Mission Higher Secondary School in Tiruvannamalai, is also the finance coordinator of Arcot Lutheran Church and founder of Jeeva Thaneer Ministry.

Tiruvannamalai Collector KS Kandasamy paid a surprise visit to the home after receiving a tip-off that the institution violated state government regulations. “They targeted the three orphans because they had nowhere to go or complain,” the collector said.

The Missionary home sheltered 50 girls between the ages of 5 and 17. The director also resided in the same building with his family.

During the visit, the collector noticed a lack of infrastructure like bathrooms not having doors on them.

“The bathrooms there did not have doors despite so many young girls from the age of five to 22 staying there. In addition to this, they were all made to change in one common hall. There was no semblance of privacy for the children. Besides this, were being allegedly supervised by a male security guard,” the collector said.

The News Minute quoted the collector as saying “Luban Kumar had purposely removed the doors of all the bathroom stalls where the girls bathed. His room was attached to this bathroom and he would open a window to see the girls showering. In addition to this, he had set up a CCTV camera in the hall where they changed and would watch from his room”.

The collector also revealed that the girls were made to go to his room to give him 'massages' after which he sexually abused them.

The girls also failed to get any help from Luban’s wife and they would be beaten up for daring to complain. “The girls were desperate and had nobody to go to. They were specifically targeted because they have no parents. When one girl went back and told her grandmother, she was told to adjust till her education was complete”.

The collector thus lodged a complaint with the Tiruvannamalai all women police station. The home was also sealed. Following this, the children were shifted to a government home.