Mobile Wallets Get Over KYC Woes, Record Second Highest Transactions in May 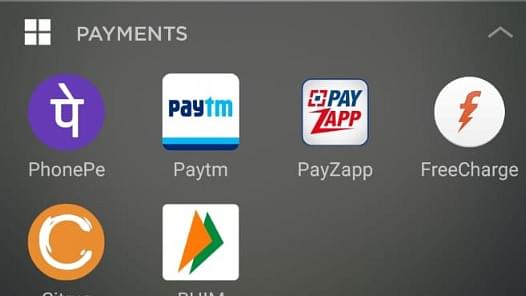 Mobile payments rebounded in May from the setback it received in March after the government made it compulsory for mobile wallets to fulfil know-your-customer (KYC) requirements. Transactions through mobile wallets increased 21 per cent in May compared with April.

Mobile wallets took a beating in March after government set in motion the KYC requirements. That month, transactions dropped to a little over Rs 10,000 crore. Number of transactions stood at 26.8 crore in March but it subsequently improved to 27.9 crore in April.

RBI has also reported a rise in debit and credit card transactions in May with the volume rising one per cent. Mobile banking transactions rose seven per cent.

The rebound in mobile wallet transactions provide the much-needed cheer for the government as it received flak from the opposition for dropping digital transactions and more currency coming into circulation.