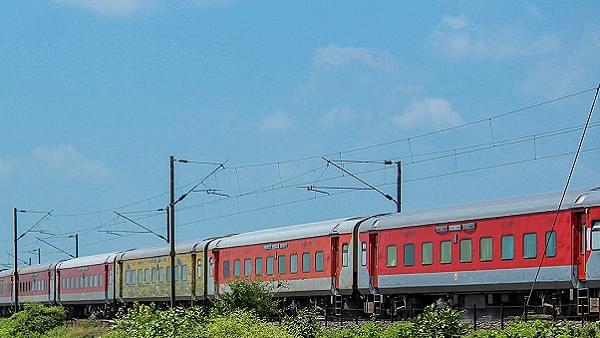 As the Indian Railways is planning to replace all the existing coaches of its trains with the Linke Hofmann Busch (LHB) coaches, the Modern Coach Factory (MCF) in Raebareli has manufactured a record number of 554 LHB coaches in the first four months of the FY 2019-20, reports Rail Analysis India.

The unit has raised its production by more than 50 per cent compared to the same period in last year when 368 LHB coaches were rolled out.

In July alone, the factory has produced 142 LHB coaches. The increase can be attributed to the commissioning of robotic manufacturing lines of sidewall, underframe and shell assembly, supply-chain management and the constant monitoring and coordination during production.

The unit had manufactured 1,425 LHB coaches last year and was set a target of 1,458 for this year. Owing to the fast-paced production, the target is now revised to 2,158 coaches.