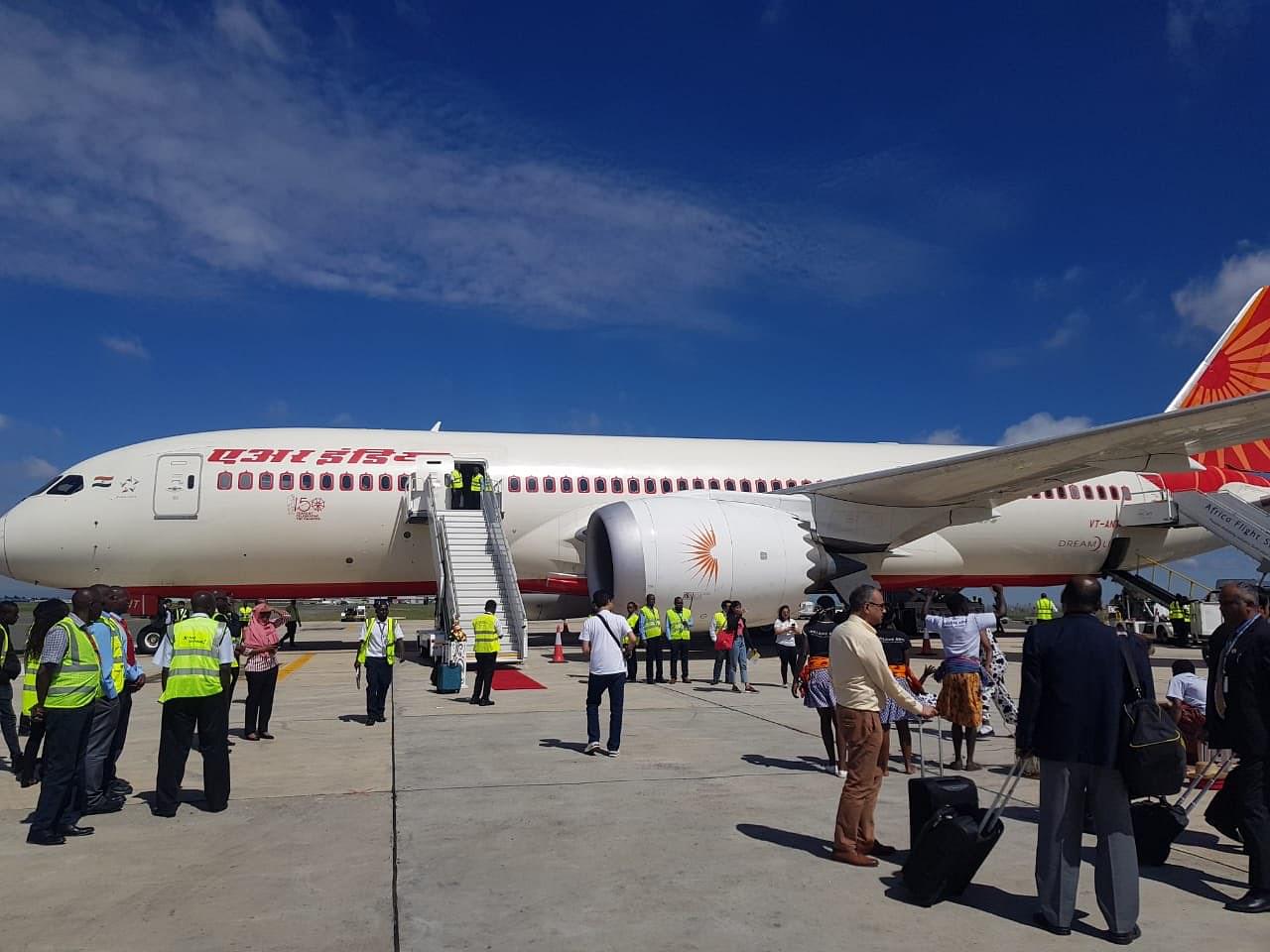 The Union Cabinet in its meeting on Wednesday (4 March) is likely to clear a bunch of proposals including amendments to the Companies Act for decriminalising many sections, merger of 10 PSU banks to four and changes in FDI policy for Air India disinvestment.

Official sources said foreign listing of domestic companies for raising funds at cheaper rates are also likely to be cleared.

As many as 43 sections of Companies Act will be decriminalised through Cabinet approval. The PSU banks'' merger would take effect from April 1 once the Cabinet approves it.

Apart from foreign funds being cheap, the move could also be a sign of inching towards greater capital account convertibility. ICICI Bank, Infosys, HDFC Bank and Reliance Industries have raised funds via this route.