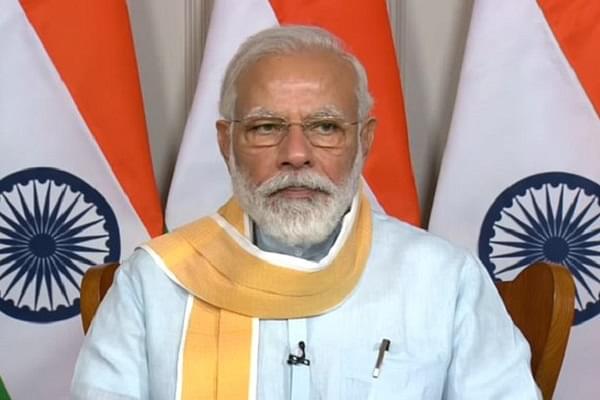 The Ministry of Electronics and IT on Monday evening (29 June) banned 59 Chinese Apps including prominent ones like Tik-Tok, UC Browser, WeChat, Share it and Mi Community.

Here is a complete list of the apps banned by the central government as reported by senior journalist Shiv Aroor.

As per a government release, these apps were engaging in activities which are prejudicial to sovereignty and integrity of India, defence of India, security of state and public order.

This order was issued by the ministry after invoking powers vested to it under 69A of the IT act.

The release adds that:

There have been raging concerns on aspects relating to data security and safeguarding the privacy of 130 crore Indians. It has been noted recently that such concerns also pose a threat to sovereignty and security of our country.

The Ministry of Information Technology has received many complaints from various sources including several reports about misuse of some mobile apps available on Android and iOS platforms for stealing and surreptitiously transmitting users’ data in an unauthorized manner to servers which have locations outside India.

The compilation of these data, its mining and profiling by elements hostile to national security and defence of India, which ultimately impinges upon the sovereignty and integrity of India, is a matter of very deep and immediate concern which requires emergency measures.

This development comes amid the ongoing standoff between Indian and Chinese forces along the LAC and the Galwan face-off. China has been an unprovoked aggressor in both the situations.