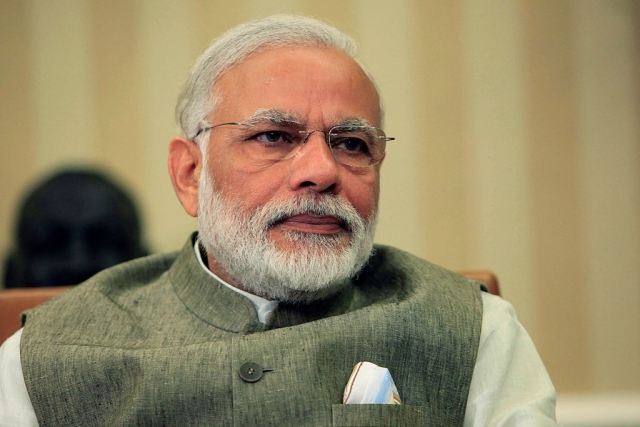 In order to bolster the preparedness of the Armed forces in safeguarding India’s borders with Pakistan, the Modi government has granted emergency powers to the three services to buy defence equipment of their choice after the Pulwama terror attack, ANI has reported.

The three services, under the powers given to them, can buy whatever weapon systems they require within three months of the proposal at the cost of up to Rs 300 crore under each case, sources were cited in the report as saying.

Under the emergency powers, the forces will not be required to take concurrence of the Integrated Financial Advisor from the defence finance department and can also choose to buy equipment from a single vendor, India Today has reported.

The emergency powers were reportedly given to the forces within few weeks after the Pulwama terror attack in which 44 Central Reserve Police Force (CRPF) personnel were martyred and India started vigil at the borders with Pakistan.

Utilising the emergency power, the Army has moved a proposal to buy about 250 spike anti-tank missiles from Israel which can be used against enemy tank regiments.

Similarly, the Air Force and Navy are also preparing proposals for buying missiles and other weapon systems for bolstering their preparedness for any situation.

As per the ANI report, the defence ministry felt that since the wars have to be fought by the armed forces, they should decide on their requirement and priority in the acquisition, and buy that equipment.