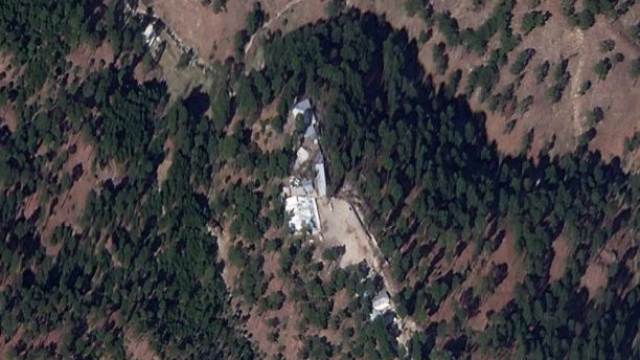 The Narendra Modi government not only has satellite imagery which indicates that the Indian Air Force successfully struck the Jaish-e-Mohammed camp in Balakot, but also those which show that Pakistan repaired the roof of a structure that was hit during the air strike on the terror base, The Print has reported.

According to the portal’s report, the high-resolution images procured by India are from its own satellites as well as those of friendly nations.

The imagery clearly shows that two of the three intended targets were hit. Small black holes are visible in the roof of two buildings. The third target, a guest house, is not clearly visible in the images due to the heavy tree cover.

India is reported to have used Israeli-origin Spice-2000 bombs with penetrator warheads. The report says that the bomb dropped by the IAF had only 95 kilogram of explosive, about a tenth of the total weight.

“Explaining how the Israeli bombs work, the source said their weight and velocity were directed at penetrating concrete structures and releasing shrapnel from their steel casing,” the portal’s report says.