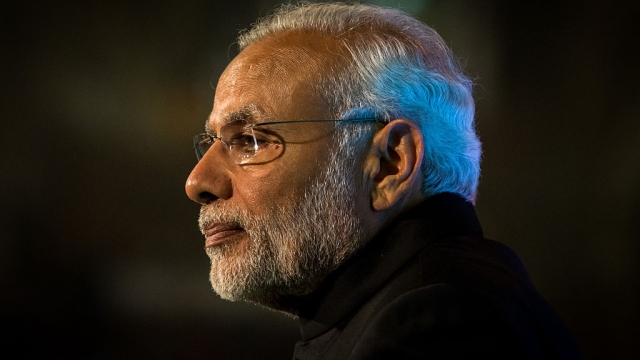 The government of India has saved a whopping through the Direct Benefit Transfers (DBTs) in the FY19 alone surged to more than half of the net savings in all of the previous years combined, reports Hindu BusinessLine.

The cumulative savings because of DBTs from FY14 to FY18 stood at Rs 90,000 crore approximately. However, in the previous financial year, the savings stood at a whopping figure of Rs 51,664.85 crore.

With the implementation of DBT for fertiliser subsidy to farmers, the savings are expected to surge further.