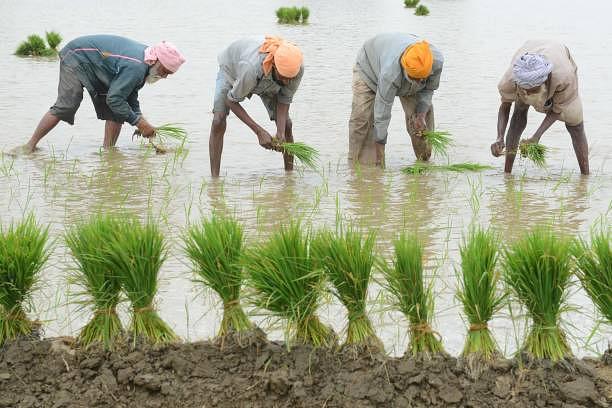 The Centre is all set to announce the highest ever single-year raise in the minimum support price (MSP) for paddy crop, The Indian Express has reported.

MSP of paddy from this Kharif season could be raised to as much as Rs 200 per quintal. At its previous best under the United Progressive Alliance in the 2008-09 election year, MSP hike stood at Rs 155 a quintal.

In the budget, the government had announced that it would maintain the MSP at least at one and half times of the production cost.

“I am pleased to announce that as per pre-determined principle, Government has decided to keep MSP for the all unannounced crops of kharif at least at one and half times of their production cost. I am confident that this historic decision will prove an important step towards doubling the income of our farmers,” Finance Minister Arun Jaitley had announced in the Budget.

The move is significant as paddy makes up over 50 per cent of the total acreage of food grain crops during Kharif season.

Based on records of procurement in previous years, this move is estimated to cost the government Rs 12,000 crore.

The government is also considering increasing the MSP for pulses (Tur, Moong, Urad) for the kharif season to upwards of Rs 200 a quintal. For Moong, the government may hike the MSP to about Rs 500 a quintal.