Modi Government To Push For Rs 8,000 Crore NTPC-SJVN Merger Within Its First 100 Days In Office 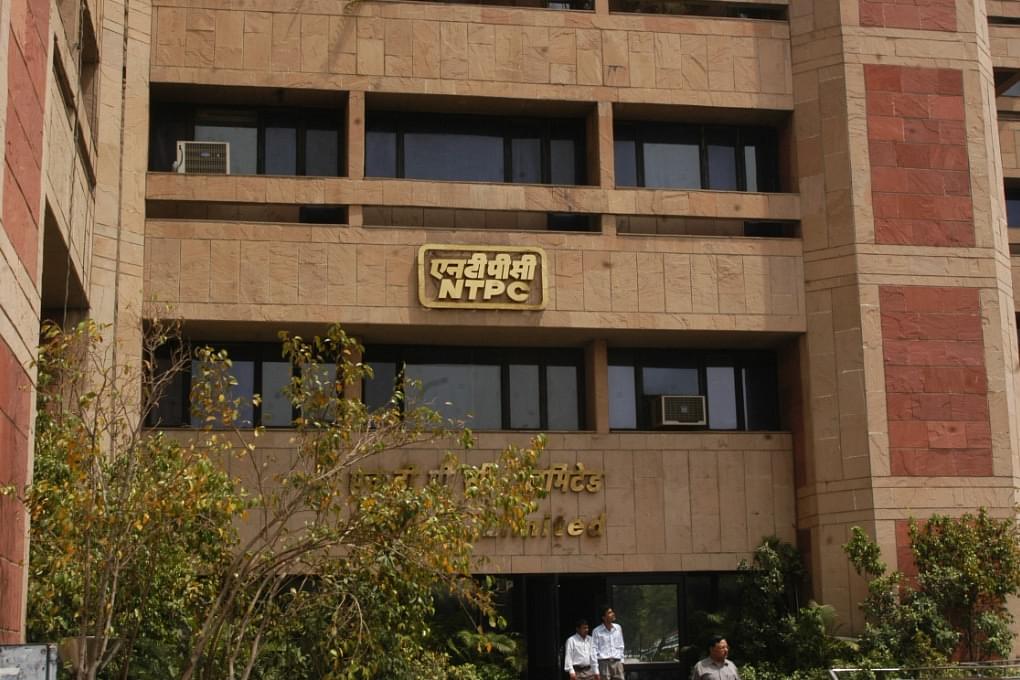 After the Government of India failed to sell its entire stake in SJVN, a Mini-Ratna public sector undertaking, the Centre is said to have got the sale process back on track and plans to push through the deal within its first 100 days in office, reports Economic Times.

Owing to resistance from Himachal Pradesh government, which is a smaller stakeholder in the power sector joint venture, the centre had not been able to carry out the strategic disinvestment of the company. The officials from DIPAM and Ministry of Power are actively engaging with the officials of the Government of Himachal Pradesh to get the latter's nod for the merger which would help the Centre net in disinvestment proceeds to the tune of Rs 8,000 crore.

NTPC presently holds a total power generation capacity of around 53 gigawatt (GW) and this merger of SJVN into it could help the NTPC to boost its non-coal thermal power production portfolio.

The Government of Himachal Pradesh holds a share of 26.85 per cent in the SJVN with the centre holding 63.79 per cent stake.