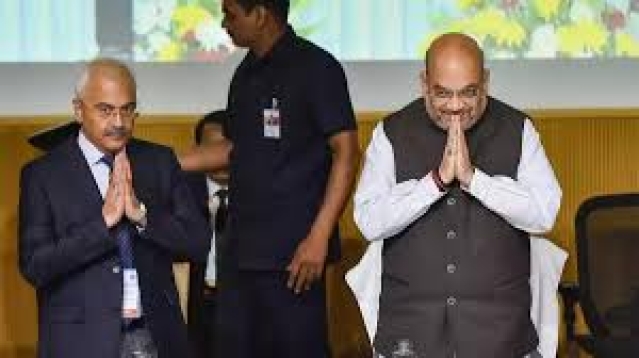 The Government on Saturday (17 October) extended the tenure of the incumbent Union Secretary of Home Affairs Ajay Kumar Bhalla at his present posting to 22 August 2021, reports Times of India.

As a result of this, Bhalla will be able to serve a complete two-year tenure as the man-in-charge of the Union Ministry of Home Affairs. This gains significance as without the extension of his tenure, he would have superannuated on 30 November 2020.

It should be noted that posts like Home Secretary, Cabinet Secretary, Defence Secretary and a few other such coveted posts in the Government usually have a fixed two-years-long tenure. However, Bhalla's appoint order issued back on 22 August 2019 had not specified any such fixed term.