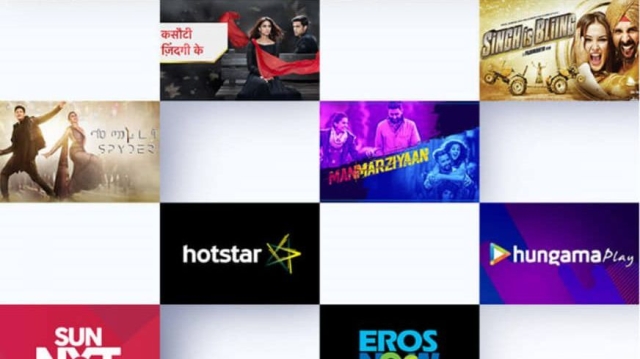 In an effort to address issues of sensitive video content and fake news, the Narendra Modi government has decided to bring in a self-regulation law in digital media including Over-the-top (OTT) platforms and news websites, reports Hindustan Times.

It is reported that the ministry of information and broadcasting has decided to frame an overarching statute under which the digital media can self-regulate itself after the issue was taken up at the highest levels.

“Like the print media has the Press Council of India, films have the Central Board of Film Certification and TV channels are broadly regulated under The Cable Television Networks Regulation Act, the digital media which has been unregulated till now, will soon have an overarching regulation for redressal of complaints on content,” the official said.

In India, the market size of OTT platforms is close to Rs 1,000 crore with around 20 crore users. While a large number of them are free, some of the OTT platforms have annual subscription fees to access their content.

“The I&B ministry was conscious that the proposed legal regime should not curtail the freedom enjoyed by the sector and has been engaging with the Internet and Mobile Association of India for more than a year on self-regulation,” another government official said to Hindustan Times.

The I&B ministry has been receiving complaints from the public over the adult content and language shown in OTT platforms.

On Wednesday (13 January), the parliamentary standing committee on information technology held discussions regarding methods to regulate and impose reasonable restrictions on content on OTT platforms.

In September 2020, leading domestic and international over the top (OTT) content providers operating in India have adopted an ombudsman based self-regulation model to address grievances of the users and viewers.