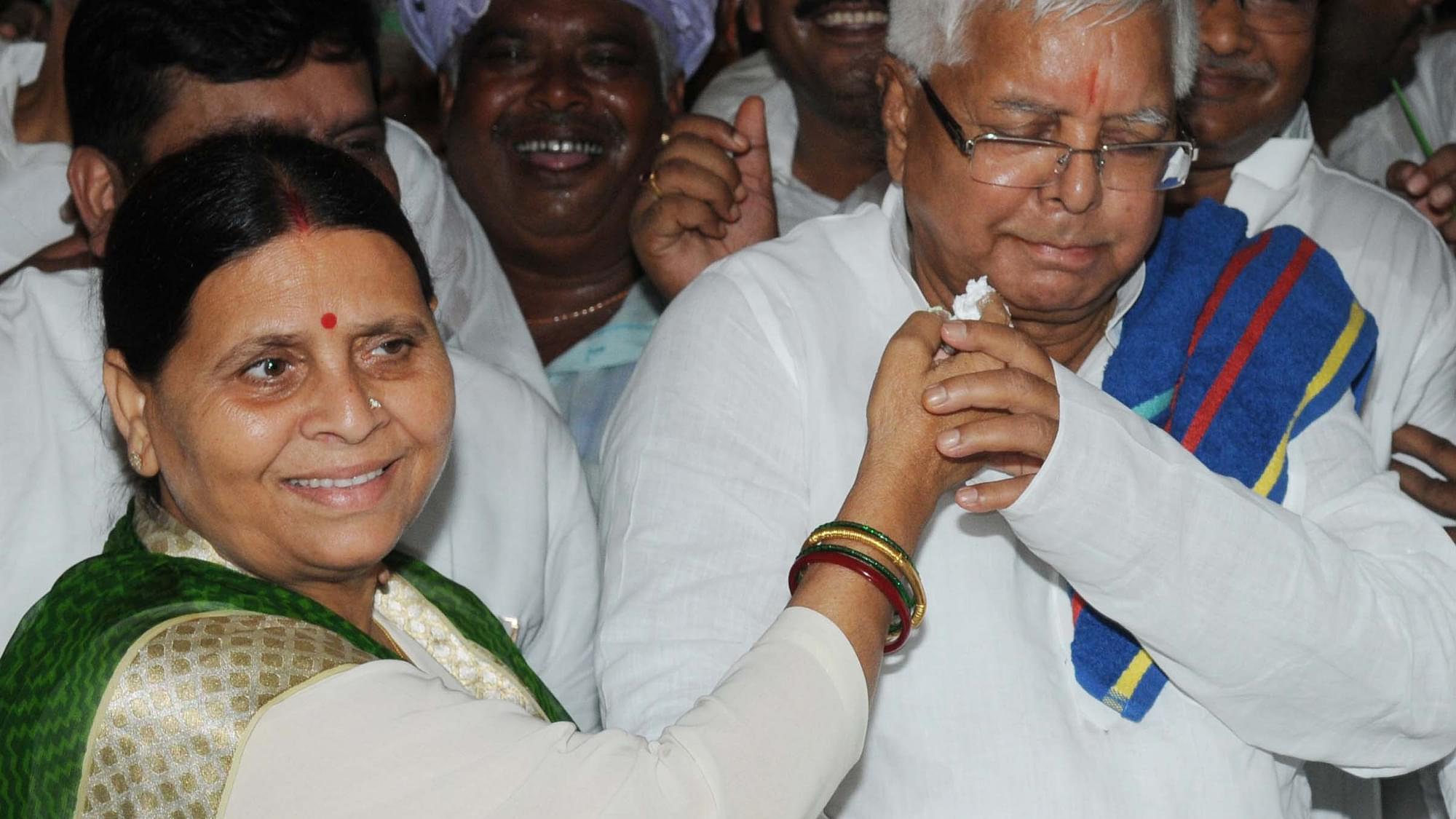 With the influence of the Modi effect doing rounds all over the country, jailed RJD supremo Lalu Prasad Yadav’s wife Rabri Devi’s village Selar Kalan is witnessing a silent Modi wave as well, reports The Times of India.

Many in the village say that Lalu, particularly during his tenure as railway minister, worked only for his village to help may people get jobs in the railways, whereas his better half’s village was neglected.

Bisheshwar Nath Singh, a 76-year-old resident from Selar Kalan said, “Those who steal and indulge in scams must go to jail.”

Another villager Gulabji Kumar (40), who is in Muscat as of now, says, “Apart from government jobs, people in Phulwaria got nothing.” Lauding Lalu’s arch-rival Nitish, Parmila Devi, a woman of Phulwaria said, “Nitish brought education to the state apart from prohibiting liquor. These are the most welcome steps that are well supported by women.”

In the meantime, RJD supremo Lalu Prasad Yadav’s village Phulwaria, which comes under the Gopalganj seat, is mostly sympathetic towards its son being caught up in all sorts of troubles off late. Lalu’s village has a railway station, helipad, a hospital named after his mother Marachia Devi, a massive mandir, bank, post office and government schools. All these works happened during Lalu’s tenure, according to Pradeep Kumar Yadav, son of Gulab Yadav, one of Lalu’s five brothers.