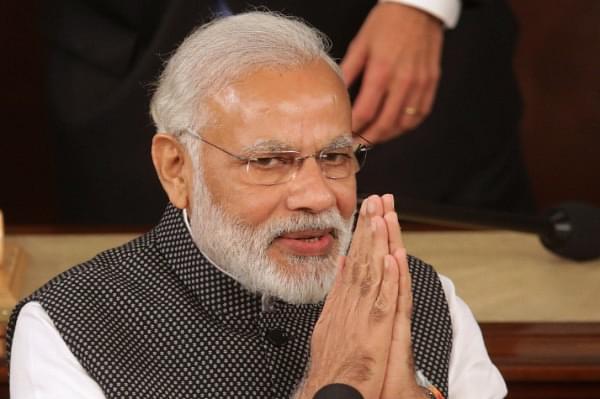 Over 1,000 patients availed the benefits of Prime Minister Narendra Modi’s Ayushman Bharat healthcare scheme in less than 24 hours after its launch, Times of India has reported. Poonam Mahato, a 22-old woman, was the first beneficiary of the scheme after it was officially launched.

According to the daily, most of these beneficiaries are from Chhattisgarh, Haryana, Jharkhand, Assam and Madhya Pradesh. Modi had launched the scheme on Sunday. The scheme will provide cashless health cover of five lakh rupees each to over ten crore families.

The government has already identified 98 per cent of the beneficiaries. The National Health Agency (NHA) – responsible for implementing the scheme – has started dispatching letters from the Prime Minister to each beneficiary. It has already dispatched 40 lakh letters, which contain a QR code and other details.

The agency has also started a website and a helpline number where people can check their eligibility for the scheme. The government is aiming to set up 50,000 wellness centres across the country in the next four years. Five states in the country, including Kerala and West Bengal, have rejected the scheme.