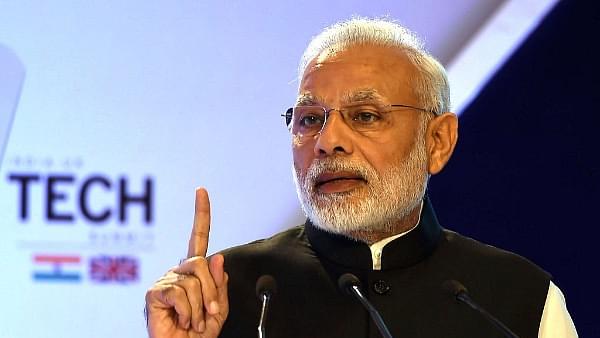 The Union government’s mega healthcare programme, the National Health Protection Scheme, will be rolled out on 2 October this year, the Times of India has reported. The scheme will be funded in the 60:40 proportion by the Centre and states – hill states are an exception as they will see a 90:10 ratio – with an estimated premium per family of Rs 1,000-1,200.

The Socio-Economic Caste Census 2011 will form the basis for identification of the beneficiaries. Those classified as “deprived” in the Census, about 10 crore families or 50 crore beneficiaries, will get to take treatment at any public or private hospital that is enlisted under the scheme. The medical insurance cover is Rs 5 lakh per year.

After the announcement of the scheme, touted as the world’s largest government-funded healthcare programme, questions were asked about the quantum and source of funding for this ambitious initiative. NITI Aayog has arrived at a figure of Rs 10,000-12,000 crore a year. As to where this money will come from, Finance Secretary Hasmukh Adhia has said that “it is for this that we have put 1% extra cess. That will give us Rs 11,000 crore.”

To kick off the scheme, the government will require only Rs 5,000-6,000 crore, NITI Aayog chief executive offer Amitabh Kant has said. Kant expects only about 50 per cent of the families to receive coverage in the first year.

Before the National Health Protection Scheme, there was the Rashtriya Swasthya Bima Yojana. Launched in 2008, this scheme provided a coverage of Rs 30,000 per year for those below the poverty line. The Yojana will, however, see itself subsumed by the new flagship scheme in due time, with its Rs 2,000 crore allocation in the Union budget 2018 also expected to help the new scheme take off.

The government is also reportedly exploring both the trust and insurance models for the scheme.

Modicare Is Here, And This Is Why It’s Needed